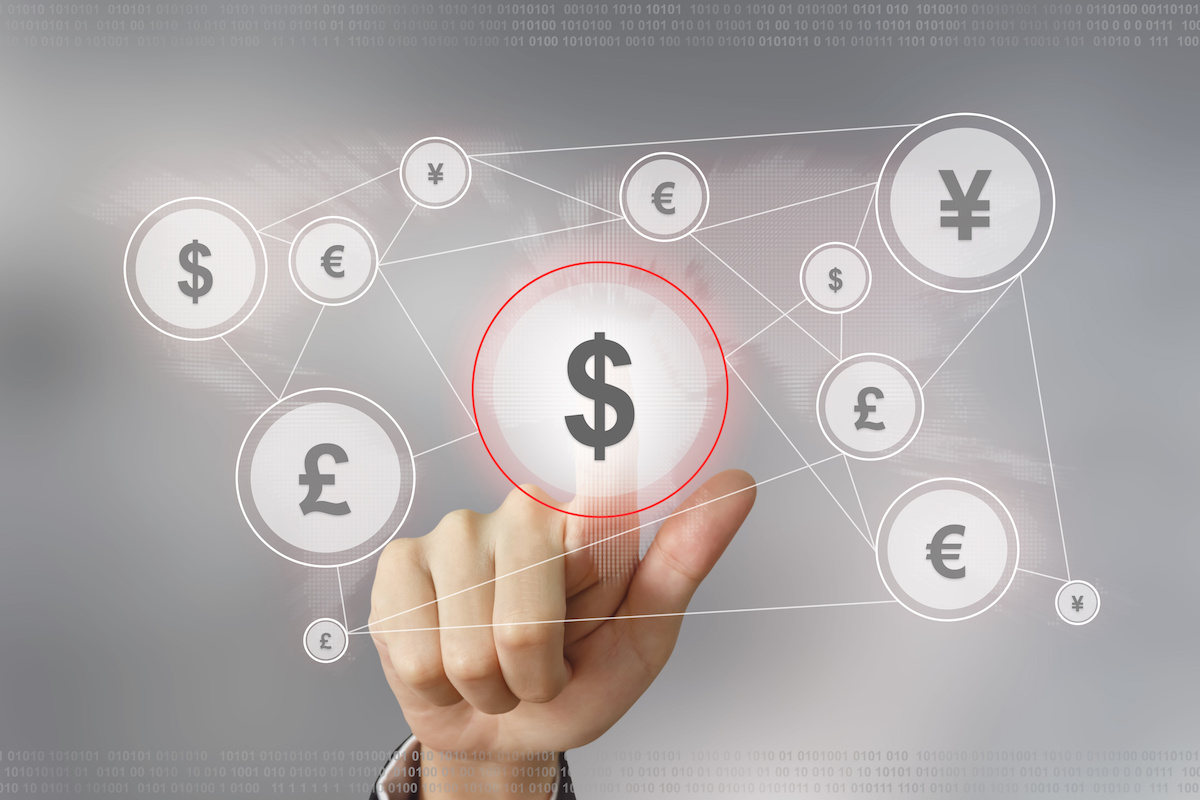 The present state of World Economic affairs is in tatters.

War, conflict, sanctions, tariffs, pandemics, and other impediments shaping Geoeconomics are making the international money market a shadow of its old shelf.
To understand how and when the World Economy will rebalance itself it is necessary to look back on the evolution of World monetary management.

The World monetary management after WW2 was dominated by two milestones:

The first was the Bretton Woods agreement in 1944 where 44 Nations established the rules for international financial and commercial relations.
The Gold standard was established with the American State guaranteeing that for every 35$ USD presented in Fort Knox their owner will be given an ounce of pure gold.

The second was the unilateral decision by President Nixon in 1971 to renege this gold standard and allow for the free-floating of currencies. This essentially canceled the Bretton Woods agreement without replacing it with a new set of rules.

Those were the times that the American Treasury Secretary John Connally said to President Valery Giscard d’Estaing: “Dollar is our currency and your problem”.

Both decisions were essentially unilateral US decisions imposed on the rest of the World as at the time the US was the dominant World Economy and the dollar the universal currency for finance and trade.

The credibility of the dollar as an international currency was saved by the 1973 Kissinger agreement with mainly but not only Saudi Arabia which ensured that Oil transactions would be done exclusively in dollars.
The dollar remained de facto the principal anchor currency.
The petrodollar was born and the US was saved since they could print dollars and buy Oil, the proceeds of which were reinvested mainly in the US.

The Nixon Shock created recession and stagflation that lasted during all of the 70s.

In the decade 1980-1990 a “silent economic revolution” took place toward policies that were more cooperative, outward-oriented, and market-friendly.

IMF became a major international player and neoliberalism was led by the confluence of similarly minded Statesmen such as Ronald Reagan, Margaret Thatcher, Helmut Kohl, Masayoshi Ohira, and Masayoshi Ito.

Unnoticed then but with a massive impact later on World Economy, Deng Xiaoping of China, who initiated the reforms that led China away from a planned economy, opened it to the World and introduced its vast labor force to the global market, thus turning China into one of the world’s fastest-growing Economies having today almost parity in GDP with the United States.

Trump’s extemporaneous decisions without a proper Geostrategic base and Chinese arrogance combined with the Energy transition and COVID to demolish the Global supply chain and bring the World Economy to a “parochial” Economy of frontiers and tariffs.

It would have been naive on the part of the West to expect that it would teach China advanced manufacturing technologies, fill the Chinese industries order book and expect China to be the obedient producer forever.

China today has de facto equal geopolitical and economic weight with the United States.
The United States refuses as yet to fully recognize this.
Russia is trying to apply neo-imperialism to stop the eastward expansion of NATO.

As a result of the present Geopolitical imbalance, the international financial markets operate in an ad hoc mode and Prosperity is a past.

The secret aim of Western Central Banks, which became evident in their recent meeting at Jackson Hole, is for the next decade to use inflation to erode the debt burden, inflating away the debt and then starting all over again.
Thus a de facto Bretton Woods II exists for now.

This cannot go on; the people of the World will not stand it.
What is needed is the weighted and formalized substitution of the dollar with a basket of the principal World currencies.

Those are the dollar, the euro, the yuan, and the yen.
The ruble is not included as it represents an Economy with a GDP smaller than that of Italy.

This new basket of reference currencies must and will be formalized but it is not for tomorrow.

For this to succeed, China must allow the yuan to float freely in the international markets, the US must accept the loss of the sovereignty of the dollar, Japan must modify the behavior of the Bank of Japan and the euro must not be dominated by the Germans anymore.

All this is feasible particularly now that advanced digitalization facilitates complex monetary management formulae, provided that some reference commodities such as gold have a defined role in the new system.

Those emerging crises combined in an Omni Crisis will shake the World Economy to its foundations.
When the War in Ukraine ends and provided that no new Despot with Global aspirations emerges, the rebalance of the World monetary system can begin.
The first issue will be a Global agreement on how the flooded cash system that has been created by the excessive for many years of QE shall be handled.
A universal agreement is needed on how and where the trillions of dollars of zombie financial assets are going to be handled and parked.

Then the question of exchange rates between the four principal currencies in the World (Dollar, Yuan, Euro, Yen) must be agreed and a point of reference, gold or other, must be marked.

The third question to be agreed upon is the parameters of the algorithm through which the daily exchange rate between those currencies will be calculated.

This will create a new monetary unit which will be the benchmark through which any other currency will be assigned an exchange rate.

All this cannot happen before a lot of pain is suffered by all. The first breach of the present dollar dominance is Egypt which plans to allow tourists to pay through the Russian Mir system.

As Mark John of Reuters recently observed:
“We may be approaching what in aviation is called a ‘coffin corner’, the delicate spot when an aircraft slows to below its stall speed and cannot generate enough lift to maintain its altitude,” Carsten said. “It takes skilled piloting to get the aircraft back to a safer, stable place“.

The sense will emerge, hopefully in a very few years’ time.

THE KEY IS GERMANY
UKRAINE, THE NEXT PHASE