THE ERA OF EMERGENCY 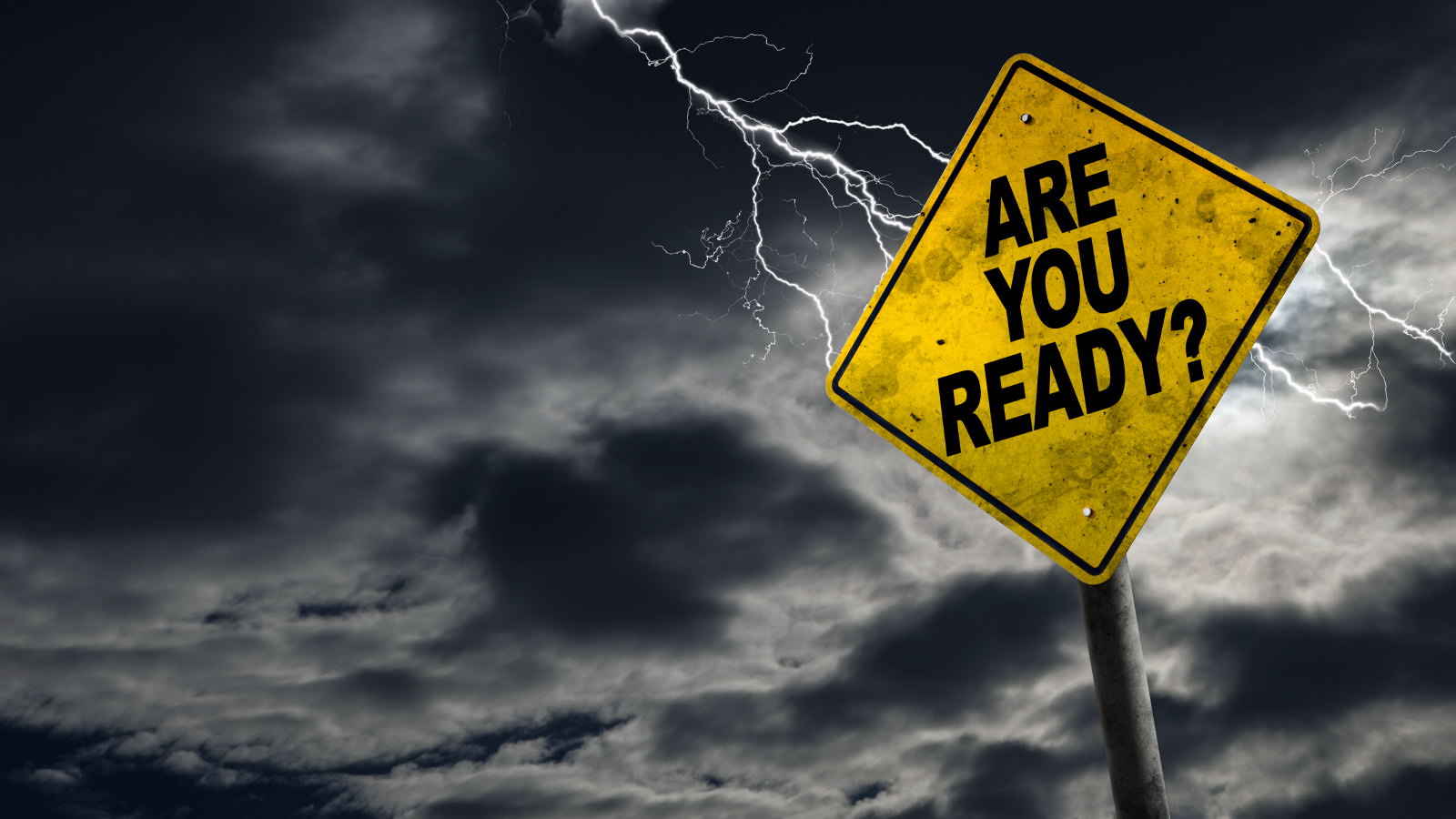 We live in an era of emergency. Since 2008, we’ve seen a global financial crisis, a sovereign debt crisis in Europe, and a wave of unrest that sparked political turmoil across North Africa and the Middle East. Civil wars in Syria and Libya helped trigger a migrant crisis that upended European politics. Then came Britain’s exit from the EU, the surprise election of a US president who upended the most basic assumptions about America’s role in the post-war world, and a political crisis in the wake of his defeat. Next came a global pandemic that has killed millions and continues to inflict human, economic, and political damage in every region of the world. Now we have Russia’s war on Ukraine, millions more refugees, and a global food emergency that has only just begun. All of that has happened in the past 14 years.

The description above is the shortest and clearest description of the situation of the World today.
To this, it should be added that the multi-factor complexity of the issues is increasing. 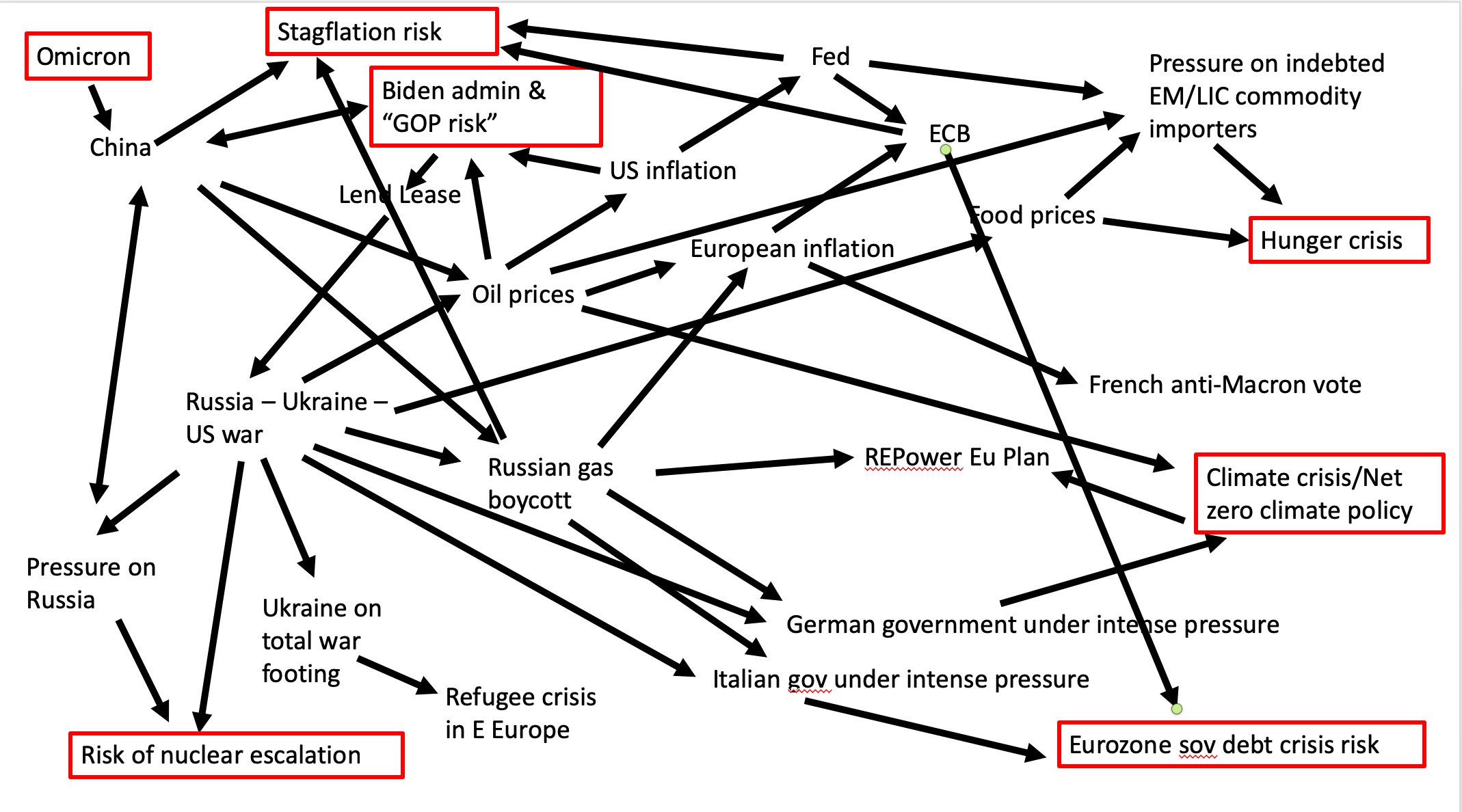 The present situation cannot be treated as a Crisis. A Crisis is sudden, short, and sharp. Here we have a sequence of events that each is certainly sharp but the long duration of a chain of dramatic events, lasting more than 14 years now, can only be described as a dark period.

The most worrisome thing is that most of the disasters described above are man-made, the product of human folly.

Pulitzer Prize-winning historian Barbara W. Tuchman, in her book “The March of Folly” describes best the perpetual results of failure, mismanagement, and delusion in Government.
It is a recommended book to understand if not accept the present State of Affairs in the World.
Barbara W. Tuchman defines folly as the pursuit by the Government of policies contrary to their own interests, despite the availability of feasible alternatives.
In her book, she takes examples from History, although if she was to write the book now she would find plenty of current material!

In the words of the Great Historian Sir Cristopher Clark: “The world, in general, is more and more like the 19th century: multipolar and unpredictable”.

Looking back to Historic analogs to interpret the present dark period is not helpful for the simple reason that Governments are always capable of producing a new folly or a combination of them.
A straightforward example is China.
Instead of facing the significant new problems that their fast growth presented them, the Chinese Government fights the very significant Tech Companies that created their present wealth, continues to be the number one polluter of the Globe, and has as its strategic priority to conquer Taiwan.

Another example is Germany.
Their Government, having made this economic giant the Energy hostage to Russia, is now debating how it can maneuver so as not to supply Ukraine with weapons, thus avoiding upsetting Russia. Russia in the meantime is strangling the German Economy through the gradual diminution of its Natural Gas supply.

The great issue for us Europeans, and not only us, is the War in Ukraine. Directly or indirectly it shapes our lives.

What Friedman wrote on Ukraine in 2015:
“Therefore, there is a divergence of interests between the United States and Russia, complicated by the European Peninsula’s myriad nations. That this had to play out was inevitable. As the Europeans weakened, Russia strengthened relative to them. When Ukraine reversed its orientation from Russia to the West, Russia had to react. As Russia reacted, the United States had to react. Each side can portray the other as a monster, but neither is monstrous. Each simply behaves as it is forced to under circumstances”.

Seven years later, for Russia to openly go to War with Ukraine was something extreme. Russia called it a “special military operation”.
Even Russia was awed by what it decided to do: Go to War.

This strategic confrontation between the US and Russia has as its first victim not only Ukraine but the whole of Europe.

The European manufacturing and transport sections are disintegrating under the double pressure of sustained Energy costs and Supply Chain disturbances. With little hope of a positive outcome, another wave of tightening, rationing, closures, and bankruptcies are at the door.

A quasi-peaceful solution must be found before the end of this year. A consensus has started forming on this in the West. It is estimated that it can also suit the Russians, at least for some period.

Otherwise, the Four Horsemen of the Apocalypse will appear.

Reproduction is permitted provided the author www.kassandros.gr is mentioned