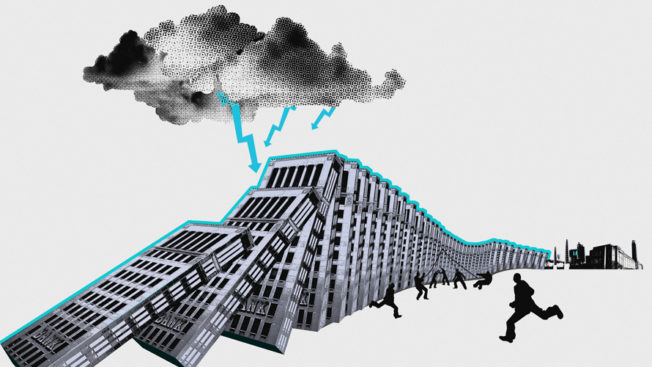 Money, in a broad sense, is made legal tender by a government decree or fiat. Money nowadays has a small percentage of its value in gold as a reserve in the Central Banks and the major parts of their reserves are in other than their currencies, usually dollars with a lesser percentage of euros and even less in Yuan.

This system worked from the end of WW2 till 1971 with the dollar supported by gold. After 1971, Nixon reneged the agreement, and gold shot up. The 1973 deal of Henry Kissinger with Saudi Arabia of Oil for dollars made the dollar the principal reserve currency of the World.

As a result, we in the West had it good for a long period of time.

Some bubbles burst to keep the system going but, thanks to Technology, Globalization, and the money printing machine, most of us enjoyed some, unequally distributed, peace and prosperity, particularly, but not only, in Asia and the West.

Globalization guarantees the most efficient use of resources worldwide.

The money printing machine makes Capital available and interest insignificant at least for some time and covers up the damage done by bubbles busting.
We had a long-lasting party.

The music now is stopping in most places of the Globe.

Technology that was everywhere available at a price becomes now imprisoned within State borders.
Globalization and the Global Supply chain are shattered by political choice.

And the money-printing machine is unable now to push under the carpet the known deficiencies of the System. 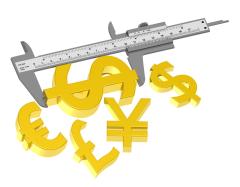 We have an Economic paradigm shift.
Essentially the difference between Price and Value is now visible.

The intrinsic usefulness of a commodity or a product defines Value.

When Price is not honestly linked with Value, Economic Collapse is at the door.

The Pandemic, by limiting transport, travel, and demand, helped sustain the artificial situation of low prices despite the big QE.

As soon as the Pandemic got under control the first explosion came at Energy prices because of:

The Energy price surge is the fuse that fired the Economic disintegration that is now starting.

The confrontations of the Great World Powers made a difficult problem unsolvable.

The confluence of Great events happening now is creating the resonance necessary for destructive testing of the present System.

The Price of Energy, particularly fossil one, is continuously increasing in fiat currency not because there is a lack of this resource but because access to it has been artificially constrained.

Chartbook bets that the divergence in inflation that became evident in 2021 and the uncoordinated response of central banks to those pressures will prove to be a more significant test of the dollar system than the fumbling efforts by Russia and its trading partners to find alternatives to the dollar.

The swelling of the price of Energy does not only affects everything from food production to complex manufacture but also hits the key means for goods distribution, Transport.

Below is the price increase in a 40 feet container in thousands of dollars.  It is staggering. 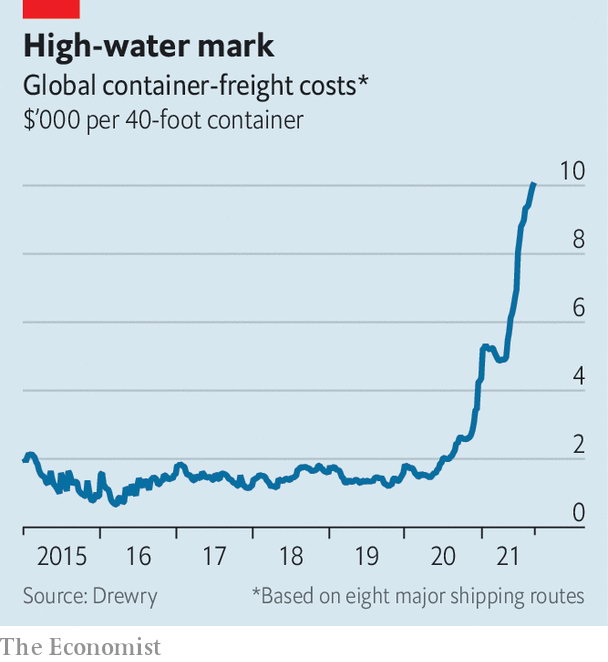 There is worse news than that. This month there were no exports from Shanghai. The new Pandemic, with 40 cities and 373 million Chinese producing 40% of China’s GDP in lockdown, shattered internal supply chains and hobbled production.

Experts are warning China’s recent string of COVID-19 lockdowns is about to send another shock through global supply chains and raise inflation further.

Food is going to be a big problem not only because of the Ukraine-Russia war.
Soaring fertilizer costs, which are linked to fossil Energy, have rice farmers across Asia scaling back their use, a move that threatens harvests of rice that feeds half of humanity and could lead to a full-blown food crisis.

The price of Energy has soared but only compared to fiat money.

If the price of Energy is compared with the price of Gold, which is a value to the value exchange rate, Energy is 30% cheaper today than it was 70 years ago.

The gap between currencies that are supported by commodities and the old system is continuously increasing.

What we can expect now as far as currencies are concerned is the Perfect Storm.

It will only decide the People’s Party to float the Yuan for the dollar to lose its dominance in the World Economy.

As soon as China comes out from its present turmoil, and it is probable that it will, this is going to happen.

Toynbee, a superb Historian, in his “Study of History” cautioned that historians should be “chary of forecasting the outcome of the Western civilization’s latter-day attempts to devour its contemporaries”.

At the end of the present cycle which just started and will last one or two generations, China will be indisputably stronger.

The United States will most probably survive with acceptable losses.

Russia will be China’s vassal State which is already happening. A look at the Image below can confirm the hypothesis. 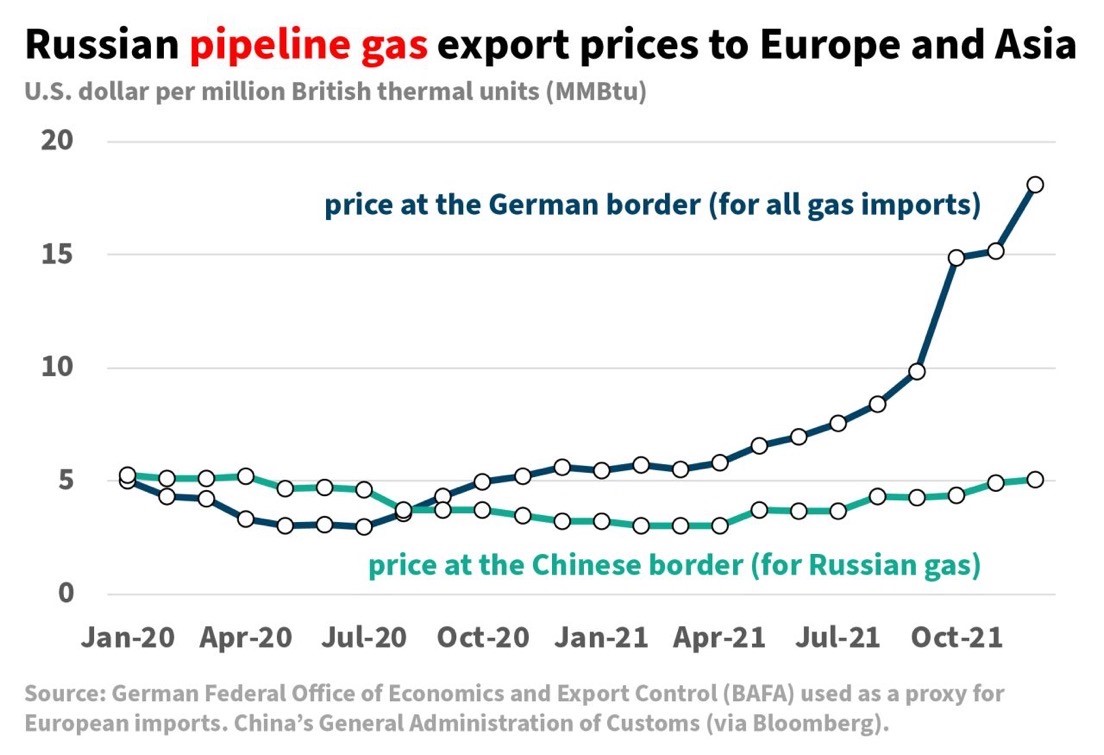 Europe may survive as a concept but it is unlikely that it will play in the first category anymore.

France has the necessary for a State to be considered important.
The credible energy system, an agro-industrial complex assuring sufficiency and serious Armed Forces including a nuclear deterrent.

Germany lacks all of this, has a fixation with 19th Century Economics, and is aiming to make a profit from Weapons to Ukraine.

Italy has for now Draghi’s leadership which is a force multiplier.

If Europe manages to find a common and efficient step may yet exist as an entity.
Based on past experience, the Jury is still out.