WHEN THE KISSING HAD TO STOP 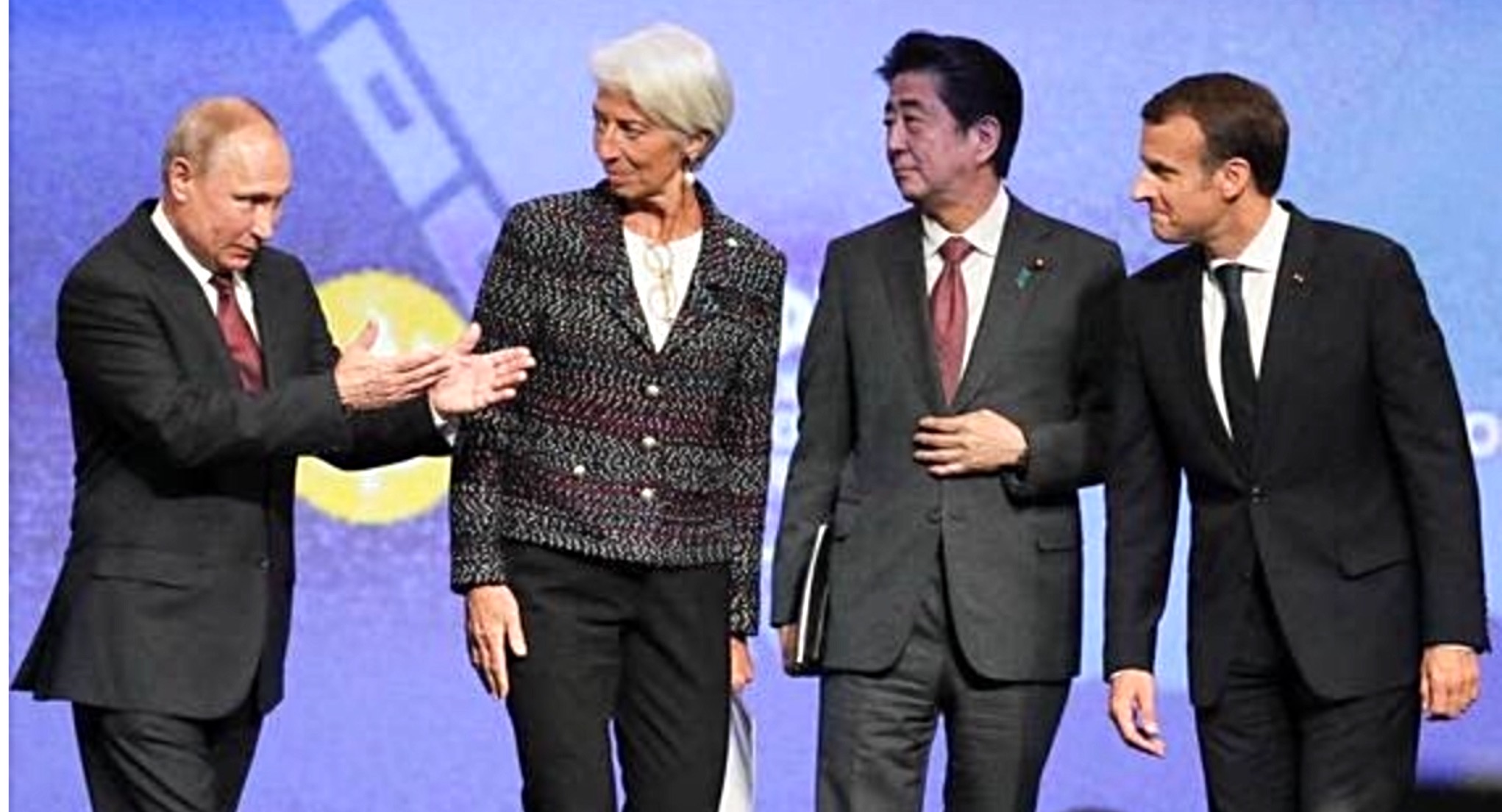 The unnecessary invasion of Ukraine has a number of direct consequences:

The hydrocarbon period is seeing its accelerated end.

The Russian invasion would have been avoided if Ukraine had accepted a neutral status or if the States that have guaranteed its safety once it has abandoned its nuclear arsenal honored their commitments. *

The neutral status of Ukraine demanded by Russia was essentially the formal assurance of the non-inclusion of Ukraine in the NATO alliance.

Both the United States and Ukraine under Zelensky refused to give this assurance.

There is no doubt that not only Putin but most of Moscow’s ruling elite, imbued by deep imperialistic revisionism, were prepared for the invasion but were hoping that the threat alone would secure the neutrality of Ukraine at a much lower cost than what it is going to cost them now.
After all, neutrality was a win-win solution. Or not?

The European great strategic nightmare for the USA was the continuous growth of the formation of the Germany-Russia bind.

Russian Energy, raw materials, and nuclear/military might, combined with German technology and wealth, was forming the new Super Alliance, which is less than a generation was about to create the biggest Heartland in Eurasia, that could not be faced either by the US or China and would make the rest of Europe satellites to this Heartland.

This, to the great relief of America, is destroyed by the Russian invasion and the German illusion of the prosperity following the Schroeder-Putin love affair, that was to come from this new Drang nach Osten, “Drive to the East” is now shattered.
Whether this was artfully engineered by the US or brutally destroyed by Russian bluntness only History will judge.

As a collateral consequence, NATO saw its rebirth now that the old threat re-emerged and Europe understood in the same way that Chamberlain’s Britain understood in 1938, that “the kissing had to stop”.

What NATO cannot stop now is the spreading eEconomic malaise just when the Covid disruptions are about to end.

A severe food problem is going to hit the poorer nations, as a first consequence.
The already badly disrupted Global Supply Chain is going to be hit again.
The disruption in the Banking system will not allow Central Banks to act as planned but again will have a firefighting/artificial economic support role.

In this full of risk real and perceived environment the Economic Recession that was already feared is becoming more and more possible. Forward to this is the great volatility of the markets.

And last but not least the great Energy upheaval is accelerated.

Europe and China, the two great Economies, face a dearth of Energy situation. It is not now about the global Climate but pure survival because hydrocarbons are not a secure source of Energy anymore and certainly not cheap also.
A massive Global investment in Green Energy has started.

The present absurdity that obliges Germany and the rest of Europe to finance Russia’s war in Ukraine by purchasing Russian Gas that is pumped through Ukraine will stop.

The cost of this war is estimated at about 20$ billion US dollars per day.
If it lasts two weeks it will consume half the foreign exchange reserves of the Bank of Russia.

The fog of War is present in this conflict. If the Ukrainians continue in their will to resist, using also the continuously increasing weapons supply from the West, including -for the first time- Germany, then the Russians will have to use excessive brutality -for which they are capable- to end the war.

They will then have completely lost the Peace. If they conquer Ukraine they must also keep it. Keeping a nation occupied has been proved time and again as an impossible achievement in the medium term.
Russia will become the Pariah of Europe and the Vassal of China.

———————
* The Budapest memorandum1994
The six-point memorandum states that Russia, Great Britain, and the United States of America “reaffirm their commitment to Ukraine, in accordance with the principles of the CSCE Final Act, to respect the independence and sovereignty of the existing borders of Ukraine”. It states that the signatories “reaffirm their obligation to refrain from the threat or use of force against the territorial integrity or political independence of Ukraine and that none of their weapons will ever be used against Ukraine except in self-defense or otherwise in accordance with the Charter of the United Nations”.
https://www.news9live.com/world/how-ukraine-exchanged-its-nuclear-arsenal-with-security-guarantees-155716