EASTMED AND THE GULF, IRAN IS THE KEY 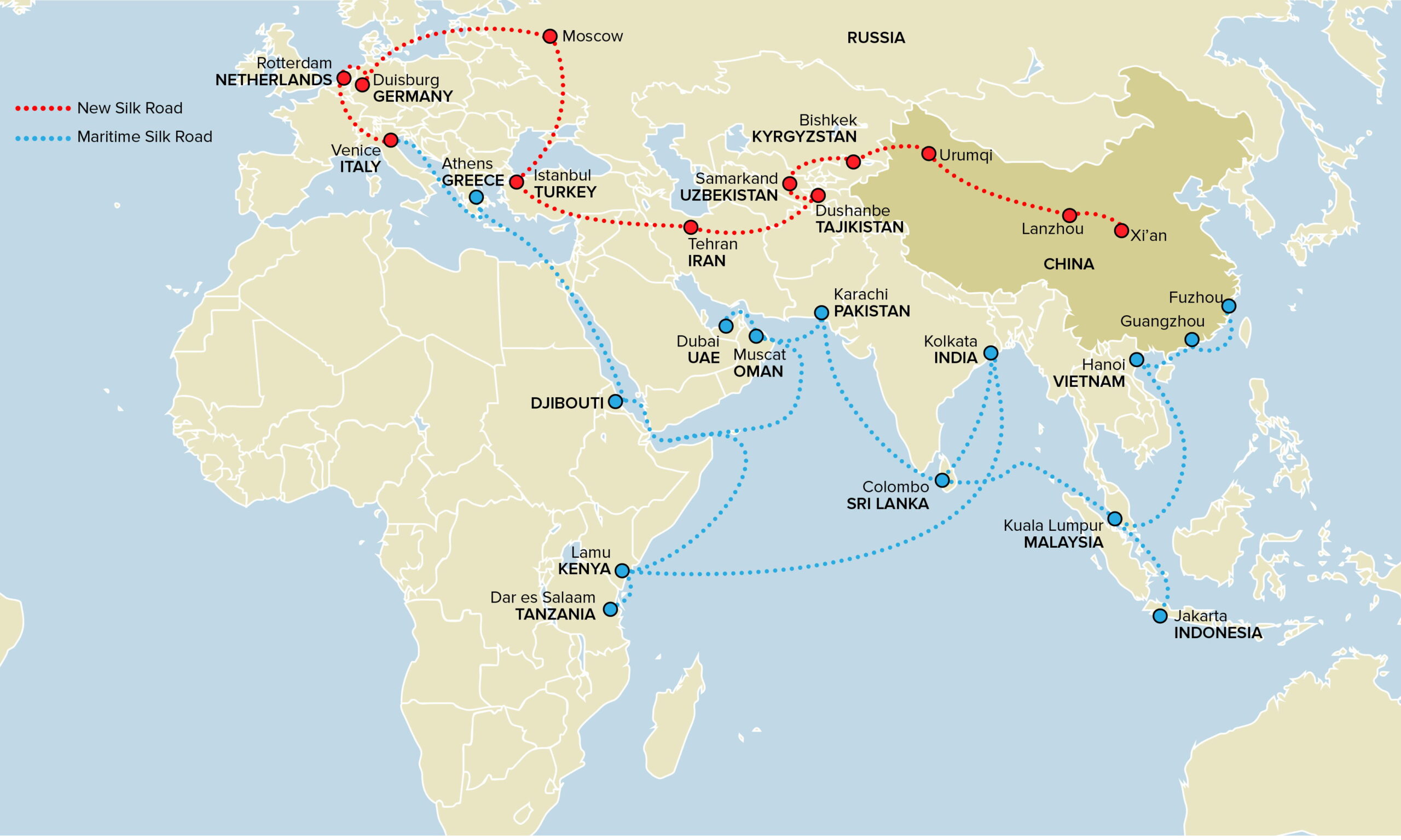 The state of affairs of and with Iran has altered completely.
The principal reason is that the US is deeply damaged by the combination of “Trumpism” and Covid-19 and cannot afford to threaten, let alone initiate any War.
Further to the unbearable burden for its Economy, the American Public will not stand for it.

Associated with this is the fact that the Gulf is not a top priority for current and future American geostrategic aims, since Oil is into its last decade as the best Energy source and income from the Gulf is not, anymore, a big source for American Enterprise.

To this, it must be added that the identification and full support of the Gulf States with President Trump, have not endeared them with the present Biden administration.

This is only part of the story. The other part is that Iran is continuously increasing its Oil exports to China and as this is done with Clearing Finance there is nothing that the US can do about it.

The recent rise in the price of Oil encouraged the Indians to increase their Iranian Oil imports since Iran accepts payment in Rupees. To sweeten the deal the Indians also increased the imports of American Oil.
The Indians counterbalanced this by a proportional reduction of their Saudi Oil imports.

Inside Iran, the people believe that the Nuclear bomb is the Lydian stone that will cure all present problems once Iran has it and so they fully support the Iranian nuclear effort.
The Iranian Theocracy, therefore, considers that they do not need to fear America now that their finances are improving, their people are supporting the nuclear program and China is on their side.

The reason that China is on their side is not only the considerable Chinese investments in the Iranian Hydrocarbons.

Iran is the last but one step for China to reestablish the land part of the Silk Road. With Pakistan and Iran onboard, only Turkey is left and Turkey is very willing to accommodate its only potential political, commercial and financial ally.
Iranians have the art of negotiation inbred into them. They know that now it is a good moment for them.
They started the negotiation with the classic opening: “Refusing to negotiate and escalating the violence”.

The Houthi missiles from Yemen that hit the nodal point of Saudi Oil exports, the Ras Tanura terminals, were not an opportunistic hit of the Houthis, now that both the US and reality forced the Saudis to withdraw from the Yemen War.
It was done by Iran, to demonstrate to the World the vulnerability and fragility of the Saudi Oil export system.

Saudis have understood it well this which is why they draw closer to Russia and China and this is also why they are willing to do a deal with Assad and even Israel if a way to bypass the Palestinian issue can be found.

The fact that the US is neither able nor disposed to go to War over Saudi Oil is perfectly understood by the Iranians.

Israel for the second time feels that it does not have full and unconditional US support.
The Obama administration has given Israel a foretaste of this but the Biden Administration is serving bigger portions.

Israel, the key player in the East Med, proceeded in the strengthening of alliances with the Gulf States, Egypt, Cyprus, and Greece with the mostly tacit support of the US which treats this emerging “Entente” as the solution for its graceful withdrawal from the forefront of Middle East problems.

This alliance is far from being solidly secured. The Saudis will not officially enter unless a fig leaf can be found to cover the Palestinian Problem. This may start with the Cantonization of Palestinian Land as a minimum concession but it is not certain that the Israeli people will accept it, particularly their right-wing and the deeply religious.

The formation of a Turkish-Iranian alliance with Pakistan and China providing base support is possible if those two past empires agree on the division of their spheres of influence.

At present everybody, either openly or secretly, is talking with everybody else, friend or foe.
The whole area is ready for the great reset.
The two key players are Iran and Israel.

The danger can either come from an overconfident Iran that will attempt to intimidate Israel with a major violent act to be done by one of its subcontractors, such as Hezbollah, or by an Israel that is panicked by great threats and will then use the ultima ratio, Regis.

Some form of understanding on those issues between the US and China can stop the march of folly that is starting to pick up the pace.

AN EU MESS MADE IN GERMANY