AN EU MESS MADE IN GERMANY 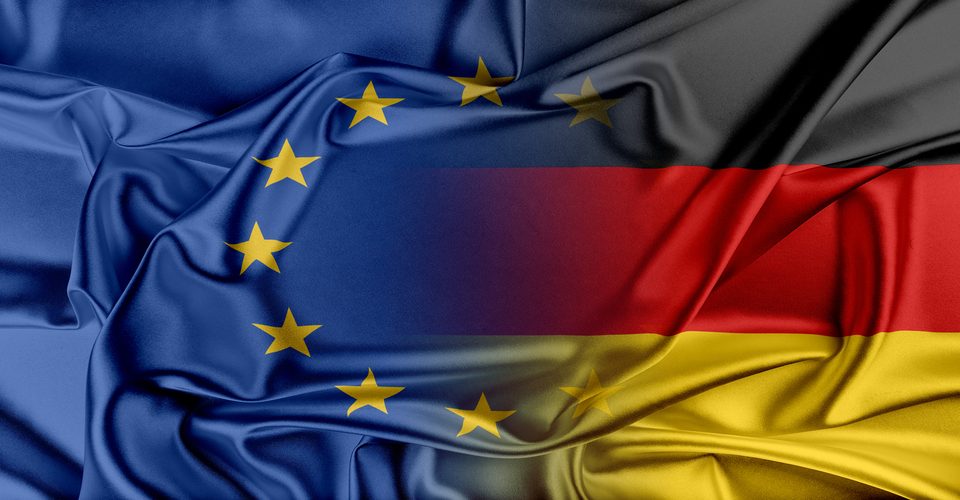 If a Chairman of the Board of Directors failed for six months to get approval by the Board of any and all items of the Agenda, this Chairman/Chairperson should resign before being ousted by the Corporation.

This Presidency is considered the worst in the history of European Presidencies of the Union.

This Presidency had to solve great challenges:

This list can go on but the above is enough to demonstrate the unwillingness of Germany once again to see further than its own narrow interests within the EU and provide, even a time limited, leadership.

Matters are now about to coagulate under the double hit of the Pandemic lock up and the Seasonal Holidays.

The German Presidency managed to increase the schism within the EU, North and South, East and West.

Everybody is hoping that the new tone will be set by the Americans.

If and when they come.