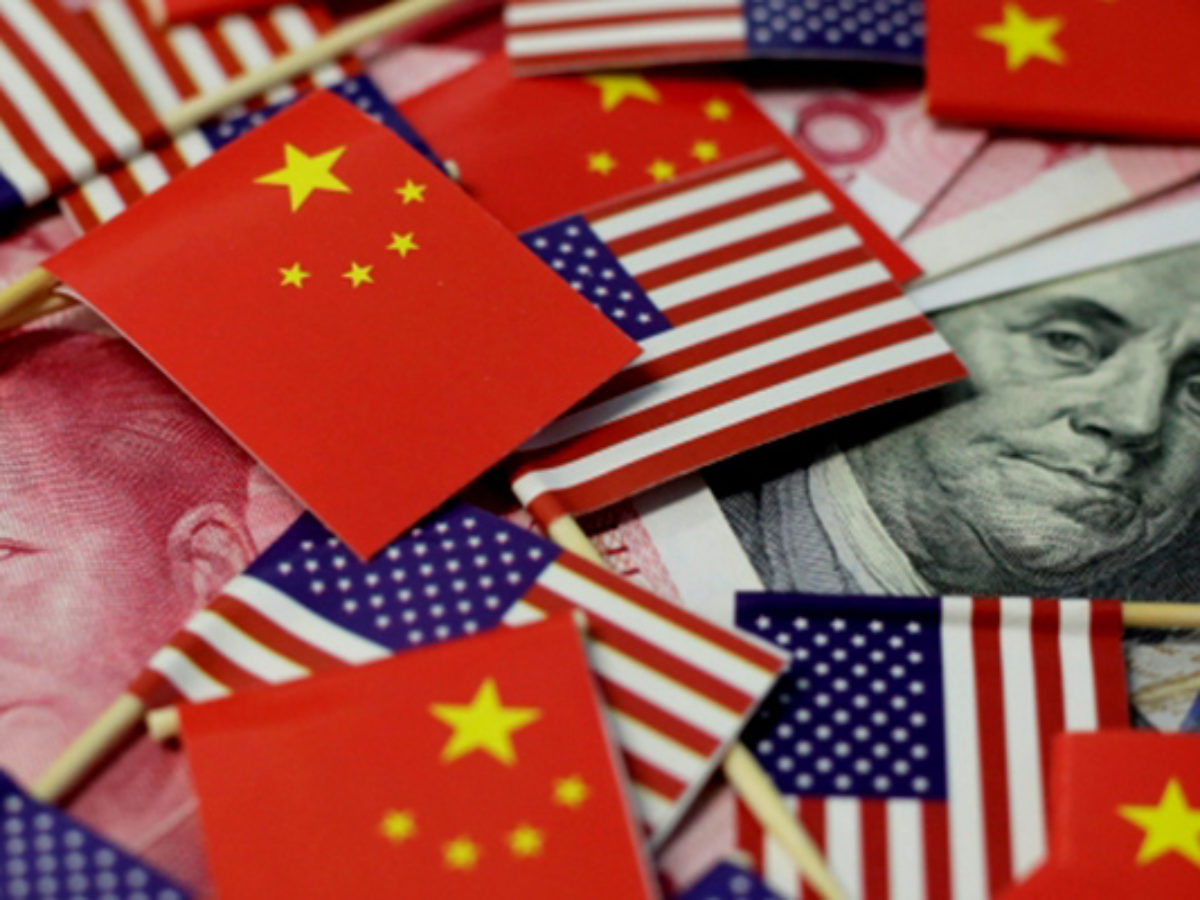 The Geopolitical primacy of the West is waning.

It is not only a self-inflicted wound by American Isolationism, European confusion, and Japanese political cloning.

The main reason is that a new challenge has already formed and is pushing to be dominant.

This New Geopolitical Heartland (NGH) is created by the growth of China and its development of the new formation with the participation of Russia, Turkey, Iran, and, to a lesser extent, Pakistan.

The authoritarianism reigning in those States helps their cohesion on top of common perceived interest.

The principal reason that made this new geopolitical entity possible is the definite swing away from the West of Russia. The reasons for this are not clear but can also be found in the refusal of the West to allow the inclusion of Russia in it.

Post-Soviet Russians desired it but, they did neither understand nor organize how this was to be achieved. 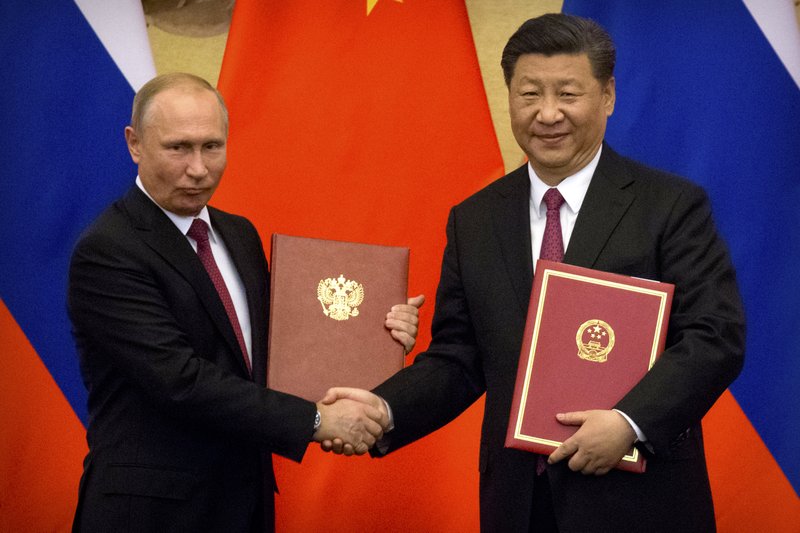 The West, with American leadership, did not change its approach to Russia after the Reagan/Bush bright interval.

When the Oil wars started, Russia committed itself to China, and the abandonment of the Nord Stream 2 project put the final nail to the coffin of the European integration of Russia.

The International Group of P&I Clubs that covers nearly 90% of the world’s ocean-going tonnage will not insure vessels involved in the Russian-led Nord Stream 2 and TurkStream because of the threat of U.S. sanctions.

The mainstay of the Russian Economy, Hydrocarbons, took a definite turn towards China because the Russians perceive that the Political, as well as the Technical, because of the renewables, the drive of the West, are factors that strongly reduce the desire of the West for Russian Hydrocarbons.

The COVID-19 pandemic accentuated the cleavage between the NGH and the West.
This is not only due to the mishandling of this crisis by the Trump administration.
It is also due to the decision taken by China to accelerate the enlargement of its Geopolitical footprint.

The Belt and Road initiative indicates the Imperial ambitions of China.
The UN speech of President Xi where he presented China as a “Guarantor of the International Order”, which has been up to now the exclusive privilege of the US for the last seventy-five years, is proof enough that China is ready for the World leadership contest.
Rubbing it in, Chinese Ambassador to the UN Zhang said in the UN Security Council “The US should understand that a major power should behave like a major power. Enough is enough! You have created enough troubles for the world already“.

The other members of NGH, Turkey, and Iran understood that there is no future acceptance for them by the West, which will never condone their desire for regional dominance.
They are also attracted politically by Russia and Economically by China.
China, among other inducements, is dangling a proposed $400 billion economic and military cooperation agreement with Iran and helps Turkey by supporting its need for foreign currency with swaps.

As all NGH States are strongly authoritarian with the mild exception of Pakistan, there is no opposition to offer alternatives to their perceived self-interest. 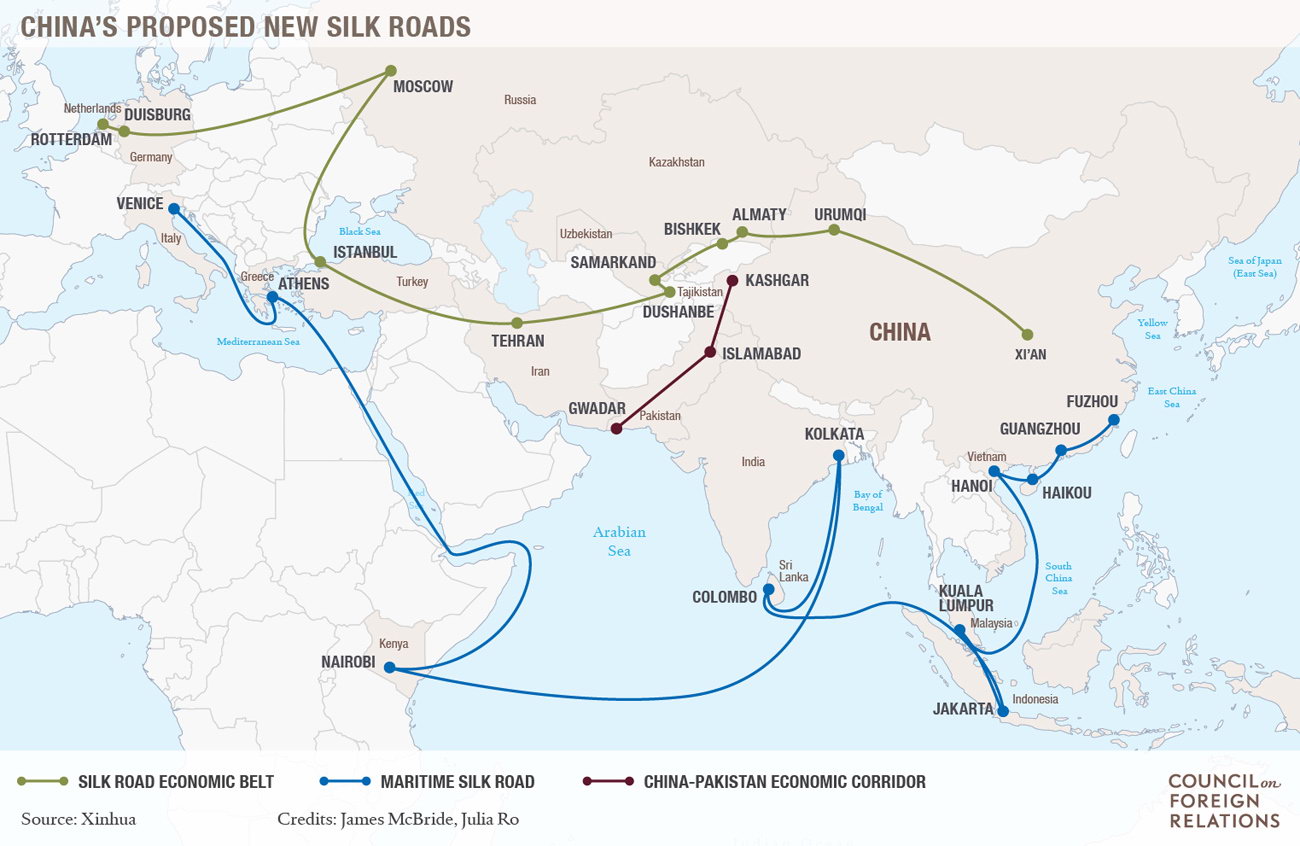 This new NGH formation will rapidly develop in strength and mutual cooperation because they each achieve some added value from the new grouping and also because the West considers them all interlopers in the established Western order of things.
A strong unifying thread is the proposed China – Pakistan – Iran – Turkey energy pipeline, which, if realized, will be a geopolitical game-changer.

The recent bid for Eastern Med dominance by Turkey failed for now, but Russia politically partially encouraged it by offering alternatives to the Western armaments, and China encouraged it economically by offering, much needed by Turkey, swaps, and some investment.

The bid for dominance in the Gulf by Iran failed also not only through the mild Western support of the Arab States but also now because of the public unveiling of the already existing Gulf Arab States and Israel alliance.

Both those States, Iran, and Turkey are intending to try again as soon as they will consider that Geostrategic choices allow it.

Bigger than this is the new, Ukrainian type, West and Russia confrontation over the Belorussian imbroglio.

The biggest of them all is the planned takeover of Taiwan by China. Hong Kong was acquired easily and there was a minimal reaction from the West.

In the next five years, we will see the major Chinese effort to absorb Taiwan.
How the West will react cannot be foreseen at this time. It is however difficult to see the West going to war over Taiwan and China can survive sanctions.

For now, the NGH interest is focused on the Middle East.

The US considers Geostrategically unprofitable to support the Middle East that supplies Hydrocarbons mainly China and the rest of Asia.
The Economic value of the Middle East for the West is greatly diminished.

This is the first step of the stick and carrot policy of the NGH. The stick is provided by Turkey and Iran.

The Arab States are alarmed by Turkey’s military bases in Libya, Somalia, and Sudan as proof that Ankara is not just interposing itself in inter-Arab disputes, but that it may also be encircling them.

Ankara’s open support for Hamas adds to the tensions in the Eastern Mediterranean, where the Turks are actively hostile to the Egyptian, Cypriot, Greek, and Israeli partnership intended to export their Hydrocarbons to Europe.

Iran attacked Saudi Arabia’s vital Oil installations and no reaction came from the US. Iran is proceeding with its nuclear bomb development and the West is essentially rhetorically divided over it. Doing nothing of practical value is the norm.

Here is the carrot proposed by Russia and China:
Russia proposes itself as the only “honest broker” in the disputes of Turkey with the Arab States in the region.
China is the main buyer of Iranian Oil and its principal Trade partner.
Both can influence Turkey and Iran much more than any Western State.

In the meantime, America is fighting Europe on several issues, Europe is neglecting its military and primarily focuses on its internal divisions, dictated by its national microeconomic interests.
Japan is rapidly increasing its Military expenditure considering that it may be alone in the coming struggle of the Far East.

The New Geopolitical Heartland is about to form an axis. Neither Turkey nor Iran are going to be good allies but they have nowhere else to go.

The challenge to the West will increase.
—-

CONFUSION IS A PRELUDE TO WAR
THE DIFFICULT PENDULUM SWING