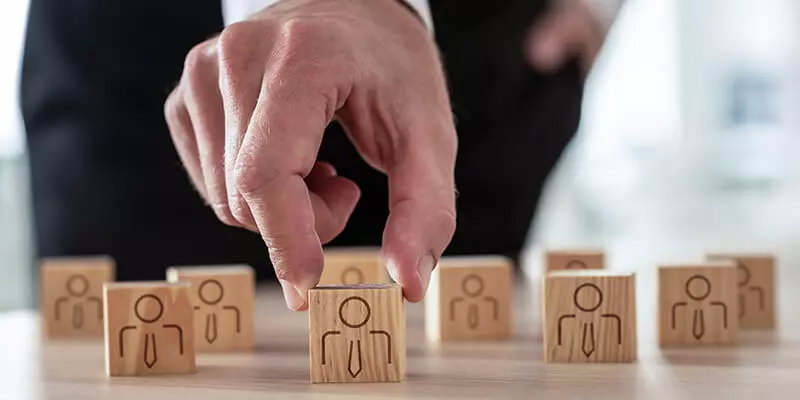 “We’re not here so we can go to each other’s’ birthdays for the rest of our lives – we’re all here to defend the interests of our own countries”.

The above statement accurately depicts the state of the European Union even after the monumental decision of the 750 billion euros European Recovery plan.

What was achieved in Brussels through sleep deprivation is impressive in numbers.

What is less impressive is both the process through which it has been achieved and the small print.

The process showed that there are deep schisms in the Union. 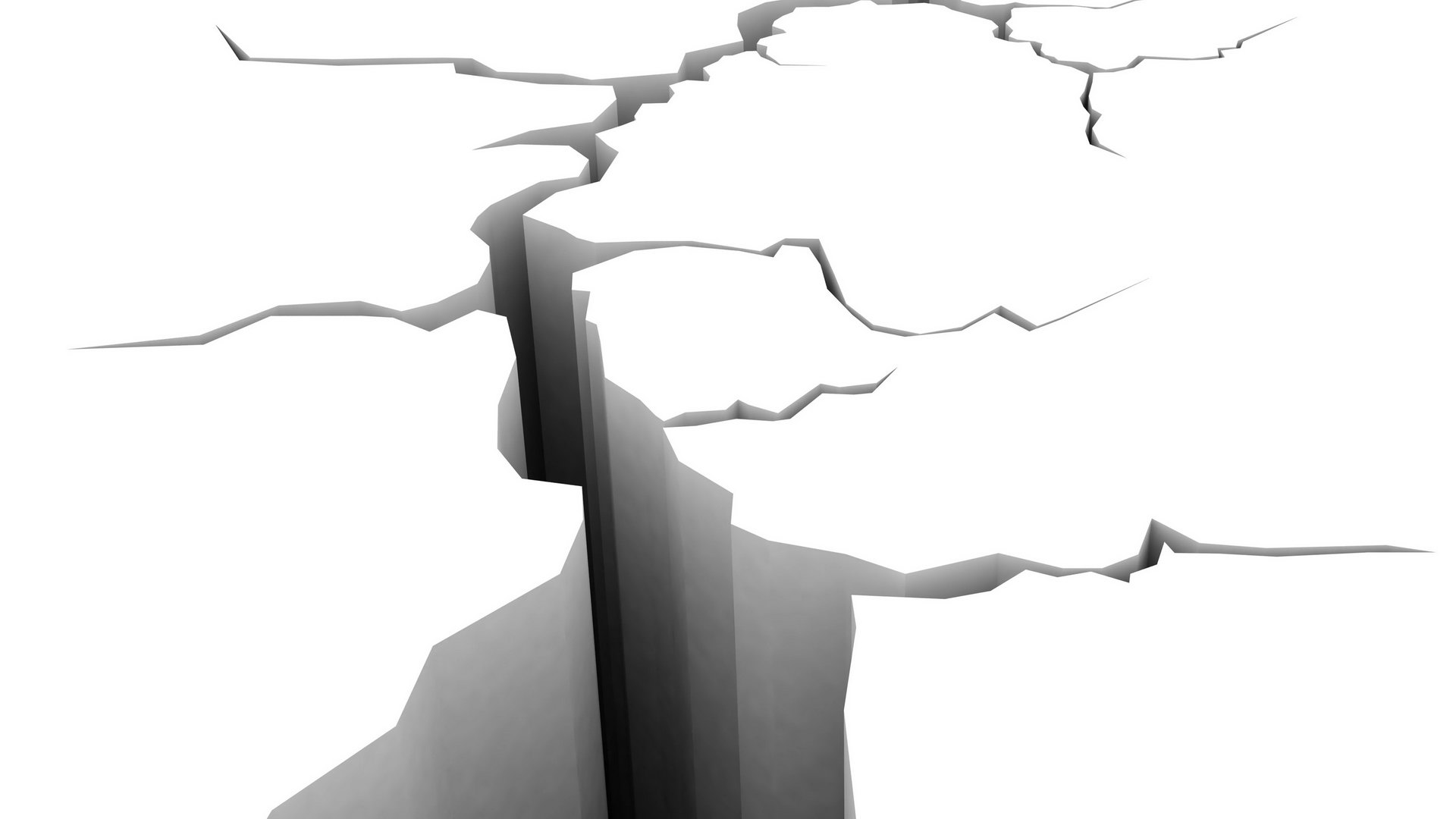 It is obvious that the Eastern European States do not share the same democratic values as the Western ones but are drifting more to the concept of autocratic leadership than the respect of Citizen rights as those are adopted in the West since the French Revolution.

The worst though is not any of the above. It is the fact that the European core values such as democracy, cultural pluralism and the rule of law principles, that the EU is based on and that hold the Union together, were overridden to achieve an Economic consensus.

STOXX Europe 600 Index has added $3.5 trillion in market value since the mid-March lows and rising.

Numbers prosper more than Citizens in the EU where 14,366 million are unemployed men and women and the numbers rising to surpass 7.5% of the workforce.

The well-orchestrated Summit can best be understood in terms of Molière’s Drama principles: 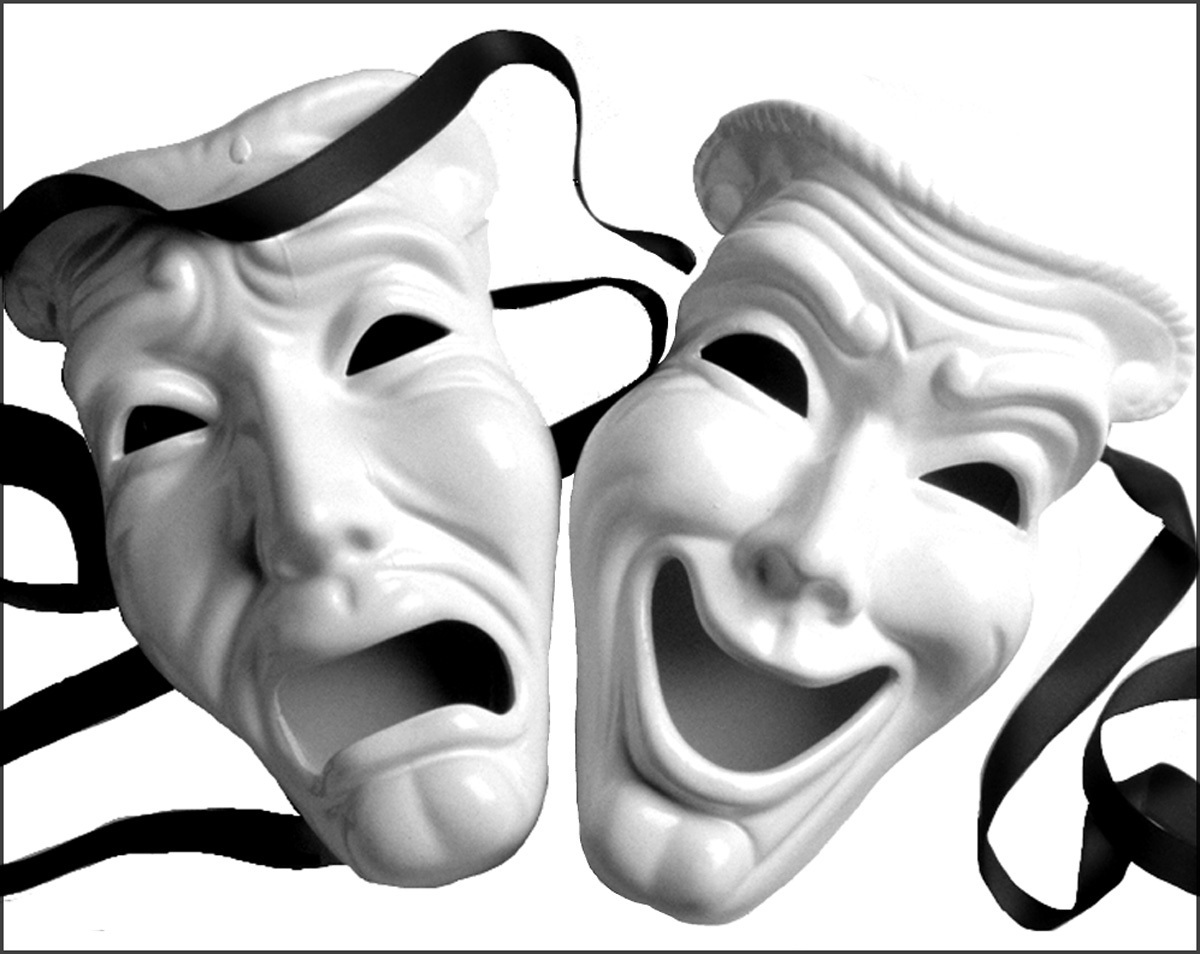 The Protagonist, fighting for the Good is Chancellor Merkel.

The first supporting role is President Macron, fighting on the side of Chancellor Merkel.

The Antagonist is Prime Minister Mark Rutte with the Supporting Roles of the “Frugal Four”.

The Theme: To Save Europe from the Economic damage, ostensibly done by COVID-19

The Plot: It is the sequence of events starting with the introduction, followed by the conflict, the climax, and the denouement, or happy end resolution.

The Introduction is the plan of the Protagonists, Merkel and Macron, for 750 billion euros European recovery plan with all EU members common funding, to save the Economies, mainly in the South of the EU.

The Conflict consists of the objections of the Antagonist, Max Rutte and the Supporting roles of the “frugal four” not to give this money as Grants to the prodigal and improvident Southern Europeans

The Climax is reached when the Antagonist, ably supported, creates enormous difficulties, refuses to allow the Grants, puts conditionality terms, and demands a discount of his own and his allies’ contributions to the EU budget.

The Protagonists threaten to abandon the Summit.

The Denouement comes when the Protagonists accept most of the demands of the Antagonist and the rest of the supporting cast, for Grant amount reduction, conditional disbursing, non-applicability of EU laws to certain States and an overall discount of democratic principles.

The Summit is declared successful and everybody claims victory and some consider it a triumph.

The theatrical part is concluded but the fragmentation of the EU remains.

It will be rekindled when any State will object to the plans for the use of the funds by any other State and delay disbursements.

The funds anyway will not reach the recipients before 2022 at best, therefore other measures will be needed to keep most Economies functioning.

The worst part is the moral/legal one.

It was tacitly accepted that any State can follow or not follow, EU laws and EU Courts of Justice decisions at will, as in the case of Hungary and not only.

What then can bind the EU States together?

Focusing in the Economic dimensions of the situation only, when the Eastern Med is a powder keg, the US are abandoning the Middle East and the EU was aptly described as “vegetarians in a world of carnivores” such as China, which is abandoning its geostrategic restraints, Russia exploiting the Geostrategic incompetence of the West, and the U.S. which is in a geopolitical self-destruct mode shows the degree of Geostrategic apathy that permeates EU policy.

The EU considers that it can solve any geopolitical problem with the checkbook.

Only recently it understood its weakness when Turkish frigates threatened a French frigate which was trying to apply a UN embargo.

This has not happened since before the 16th Century.

If it continues on the Economic approach to all issues it will implode because it will never be Economically homogeneous.

It will be in a worse fiscal position even to respond to a possible second COVID-19 wave in the autumn.

This is not the only disaster looming ahead. The big challenges are not the Economic ones but the Political.

A Political European Union may survive…

But for the present, this is a dream.

THE UNAVOIDABLE VOID
CONFUSION IS A PRELUDE TO WAR