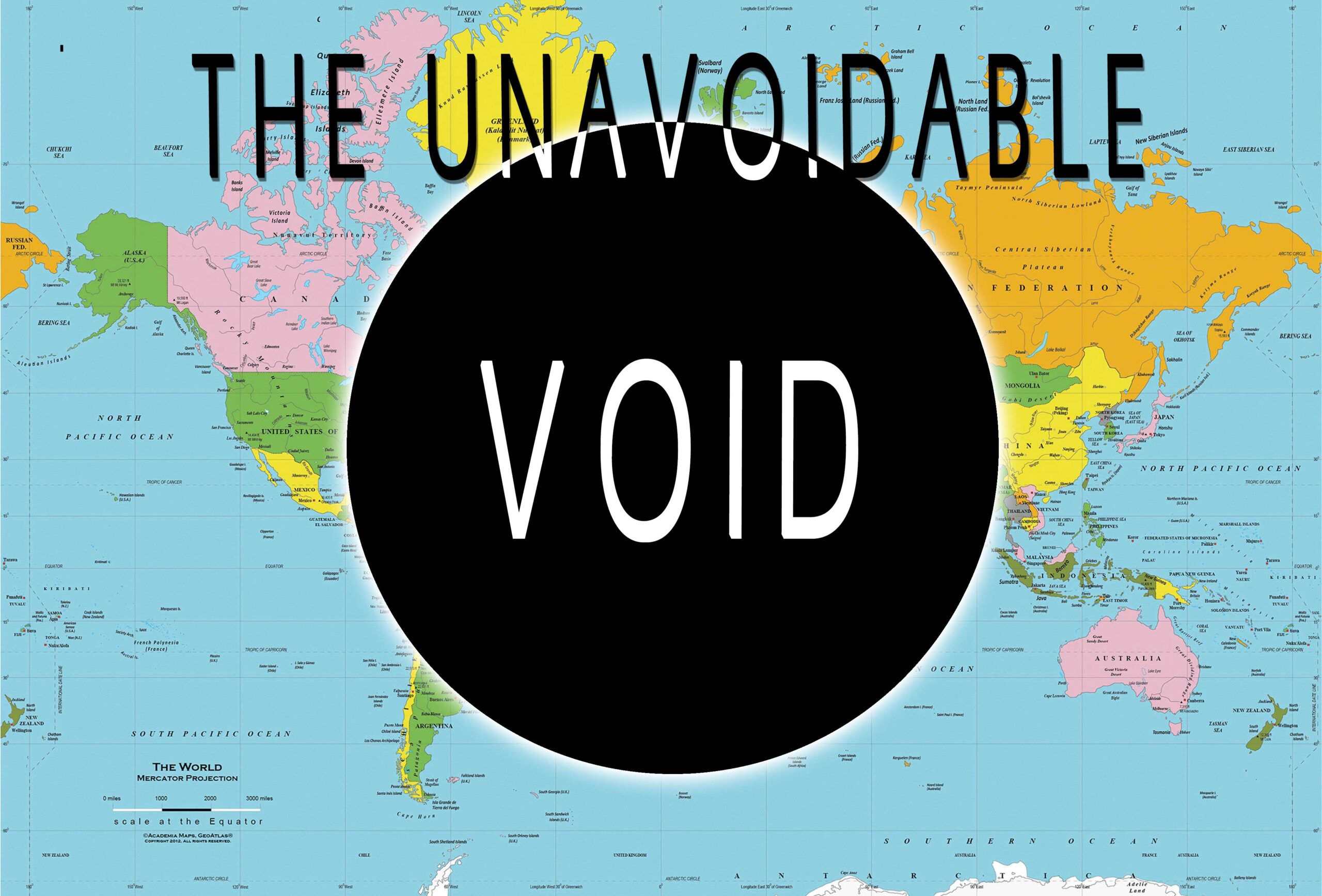 The United States has taken the geostrategic decision to withdraw from the Middle East, the Mediterranean, and most of Europe.

This creates a void that immediately invites other Powers, greater or lesser to furiously rush to fill this void. The consequences are the violent clashes that we already witness and which will increase in intensity to a very dangerous level.

The obvious explanation of the reason that the US abandoned the Middle East is that the area is not the source of wealth that it was since Hydrocarbons are on the wane.

The Middle East, after the continuous upheavals of the new 30 years wars, has little to offer to compensate the war expenditure that the US State underwent fighting open and covert wars.

The abandonment of the Mediterranean is more difficult to understand.

The only rationale is that it is the new geostrategic choice of the US, to concentrate on the evolving China confrontation and abandon everything else, Europe included.

According to the “establishment” publication Foreign Affairs (July/August 2020):

“…. Even before the pandemic, Trump routinely criticized the value of alliances and institutions such as NATO, supported the breakup of the European Union, withdrew from a host of international agreements and organizations, and pandered to autocrats such as Russian President Vladimir Putin and the North Korean leader Kim Jong Un. He has questioned the merits of placing liberal values such as democracy and human rights at the heart of foreign policy. Trump’s clear preference for zero-sum, transactional politics further supports the notion that the United States is abandoning its commitment to promoting a liberal international order…”

Europe and NATO are considered by the US administration more of a burden than a benefit.
Both the US and Germany consider the NATO alliance of no particular value and France concurs.
This is shortsighted and geopolitically wrong but it certainly attracts the internal isolationist vote.

There is a noted very rough way that this Policy is executed and President Trump’s personal diplomacy is making messier an already messy situation that started with the Arab “Spring” and the anti-Gaddafi actions of Hilary Clinton.

Past promises by the US leadership to Egypt for its expansion into Libya were not kept and the Med was “promised” to France and subsequently to Turkey.

Given the diverging interest of every near and far player in the area and the continuous increase of poverty, conflict is guaranteed.

Net winners for the moment are Russia that is expanding its presence both in the Middle East and the Med and Turkey if its Economy can support its regional expansion, which is doubtful.

The void created by the hasty US departure is inviting every other stakeholder to rush in.

War is an accident waiting to happen.