Empires are built when the necessary moral and material strengths are combined with the will to use them for this purpose.

Empires flourish when they provide a safe framework within which their Citizens will prosper and the Citizens accept their contributions to the Empire as part of their prosperity conditions.

The prosperity of the Citizens of the Empire that follows is a welcome “by-product”.

When it becomes the main purpose of its ruling Elite, the decline of the Empire follows.

Empires fold when their ruling elites abandon their Political/Ideological orientation for the benefit of their Economic one.

The Athenian Maritime Empire and its defensive League was political and respected until in 454BC when Pericles transferred the League’s treasury to Athens and used it to fund monuments of imperial splendor such as the Parthenon.

The League and the power it gave Athens over the rest of Greece ended with the Athenian defeat in the Peloponnesian War.

The Roman Empire started its decline when Roman Governors saw their appointment uniquely as an opportunity to enrich themselves and the Roman Knights class became merchants.

When the Venetians from Warrior Traders became Merchant investors the shrinking and finally the conquest of the Serenissima followed.

The American Empire started at the end of the 19th Century with its conquest of Spanish colonies in the Philippines and Cuba and the dominance of the USA over the rest of the American Continent.

During and after the 2nd WW, a series of wise leaders, from Roosevelt to Truman to Eisenhower led the US to the heights of Empire by valorizing the significant work of Strategists like Spykeman, Kennan, General Marshal, and many others and very competent tacticians like the Dulles brothers, Dean Atcheson and many more,

that presided over competent Organizations for political management, like the State Department, The Pentagon, and the CIA.

Exploiting the paucity of the Foreign Policy formulation by the relevant American institutions, Kissinger hijacked American Geopolitics and substituted them with Geo-economics, to serve the American Economic establishment.

The years of power-drunk arrogance of the US followed and “Coolie” was kept at his place but was increasingly better fed.

Today, following a policy of useless “Parthian Wars”, the US finds itself without allies while China aggressively is expanding its system and interests.

The three constituents of the American Empire, Capitalism, Oil, and Liberal Democracy are now considered obsolete in their present form.

The present problem is that the system that valorized “Coolie’s” work has broken down.
Since there is not a physical or moral arbiter, events will follow their Thucydidian logic.
We can only intelligently observe the geopolitical tectonic plates that are already moving.
During the Obama administration, China intensified its expansion with an aggressive mixture of economic and military initiatives. 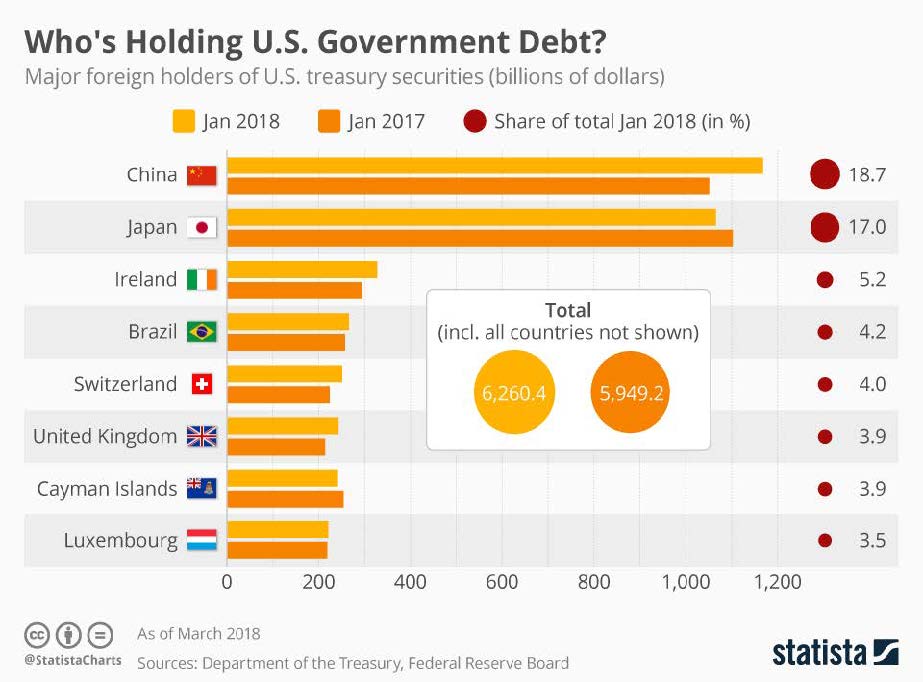 The mutual economic interests that bonded the two Countries together are being demolished.

COVID-19 is only the trigger of events waiting to happen.

China’s leadership is challenged internally and attracted by opportunities externally in a dysfunctional and chaotic world.

It considers that a geostrategic choice for the expansion of China now will have multiple benefits.

The Trump administration by spasmodic and chaotic policies, serving specific economic interests, the retraction of the Global US commitment, and the neglect and depreciation of its alliances. This created the impression that the US is vulnerable.
The focus of the American ruling elite on economic issues only and the milking of an Empire created by their forefathers is blatant.

The dangerous period that America is perceived as weak has started.

Whoever, including China, considers that the United States, now, are weak enough economically and militarily to accept without real reaction a violent push on their vital interests, will do so at their peril.

The eruption will arise when a strong State, like China, will consider the present as an opportune moment to directly challenge the US Empire.