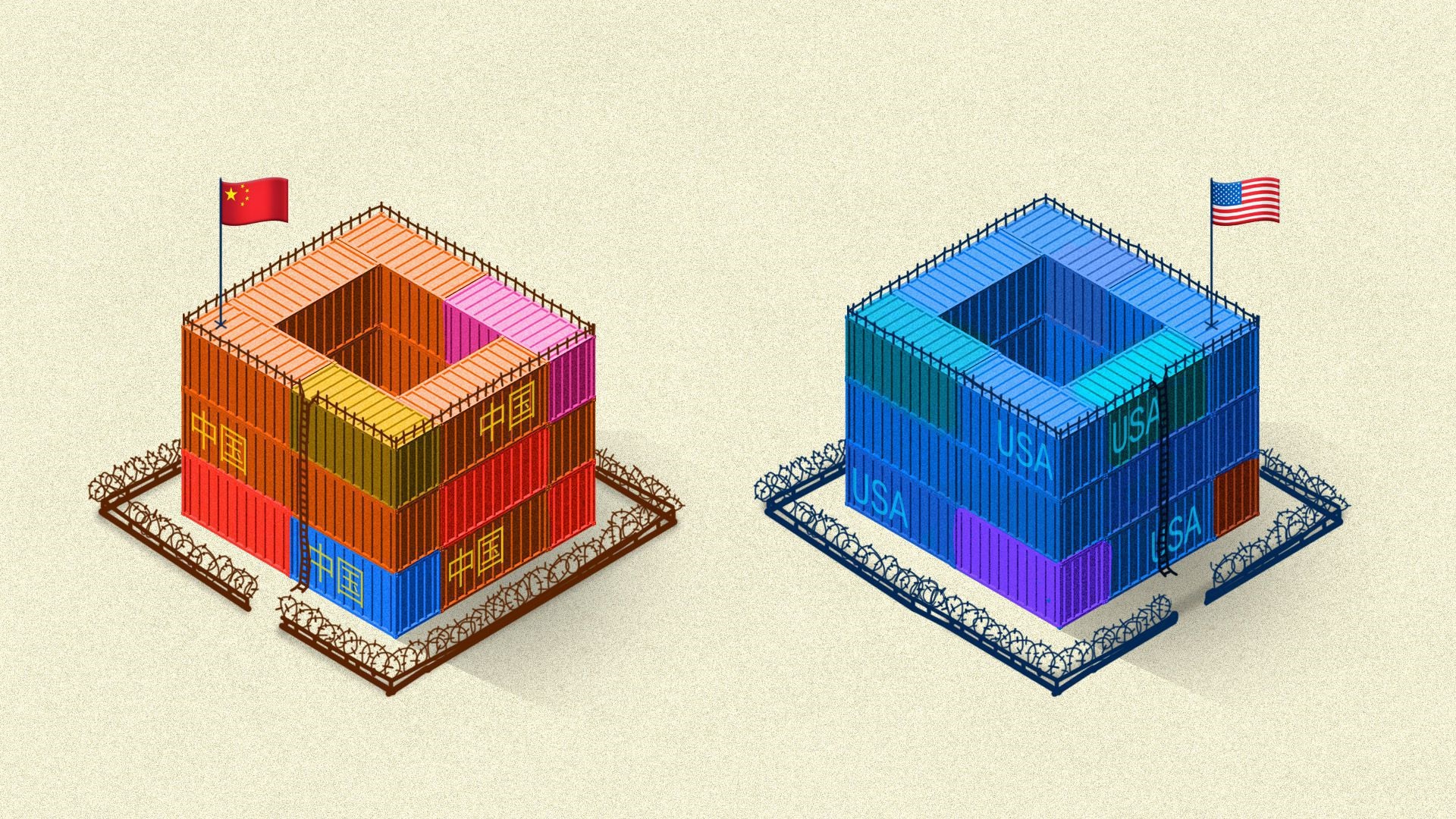 “The China Challenge” started when President Xi of China announced in October 2018 that he had begun a “new 30 Years War” with the US.

This at the time passed relatively unnoticed, since nothing spectacular happened after the announcement.

Those that know China understood that this would not manifest itself like a tsunami but rather like a slow rising but all-engulfing tide.

This is what is happening now.

The choices were either a new mutual general agreement or confrontation.
As usual, in geopolitics, it started with confrontation.

A mainstay of President Trump’s campaign in 2016 was trade protectionism with trade tariffs aimed primarily at China.

The trade war flag was raised with the appointment of Peter Navarro as head of Trump’s newly formed National Trade Council. Peter Navarro is the author of the book “Death by China” (2011).

This was followed by the appointment of John Bolton, the hawk of hawks, as National Security Adviser in April 2018.

Bolton ensured that whatever could be done to enrage the Chinese was done and more. Bolton challenged the Chinese on their most sensitive issues. Intellectual property theft, Chinese expansion in the South China Sea, and most of all the “one China” policy by threatening to recognize Taiwan.

So, the challenge was issued and accepted from both sides.

This is the visible side of the confrontation.

The real reason is simpler.

Coronavirus became the platform on which the US and China faced each other.

China, the rising power, decided that the time is ripe to establish its geopolitical parity with the United States. 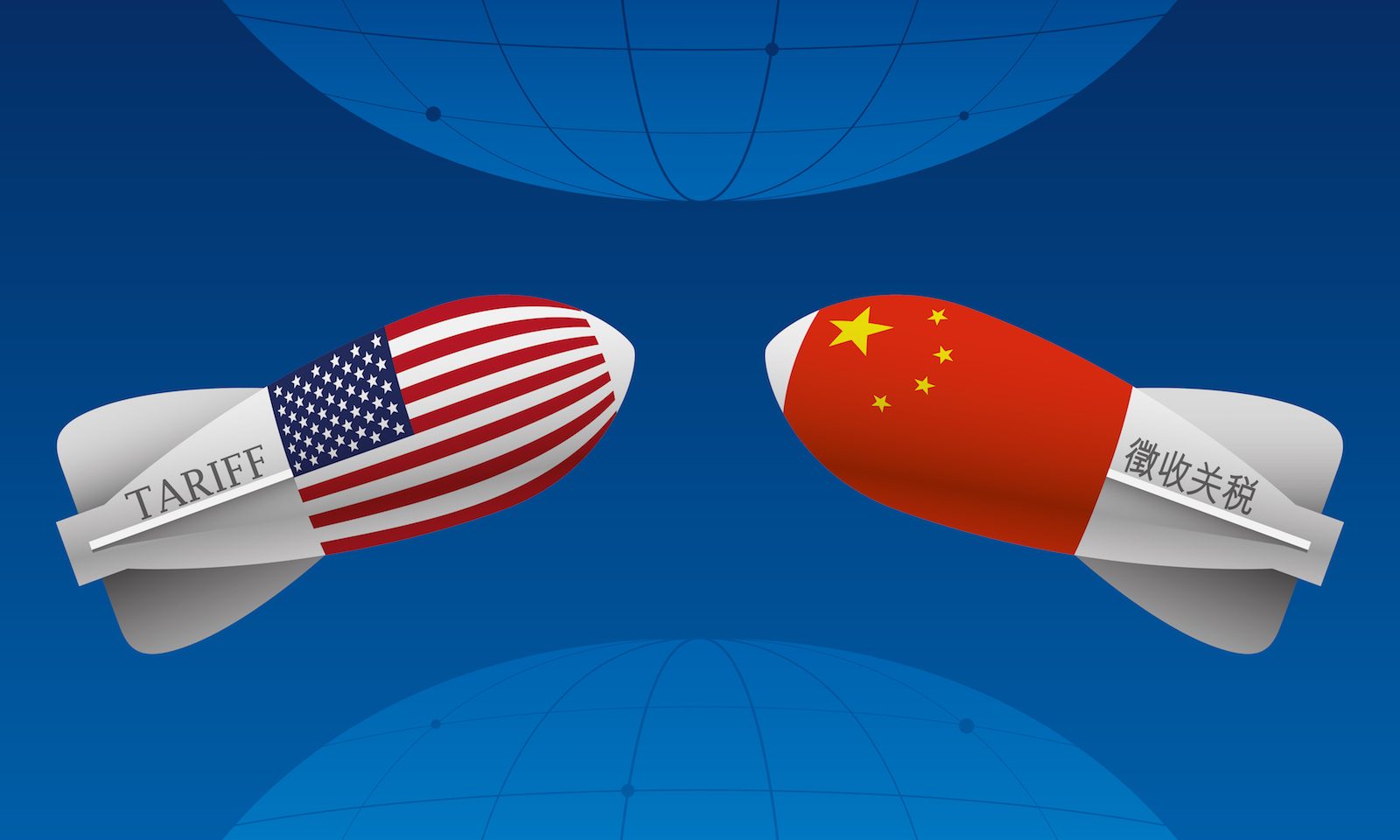 The United States under Trump hardened the previous milder dogma that the Obama administration had adopted in their relations with China.

In fairness, China became more aggressive in most fields during the Trump Presidency. This resulted in a bipartisan agreement that China is now a threat for the United States. Even Biden, who was softer on China, became now harder than Trump, calling President Xi a “thug”.

As long as China continues to rise as a global power, the US will treat it as a strategic competitor, and confrontation between the two countries will get worse.

The COVID-19 pandemic provided the spark necessary for the flare-up. 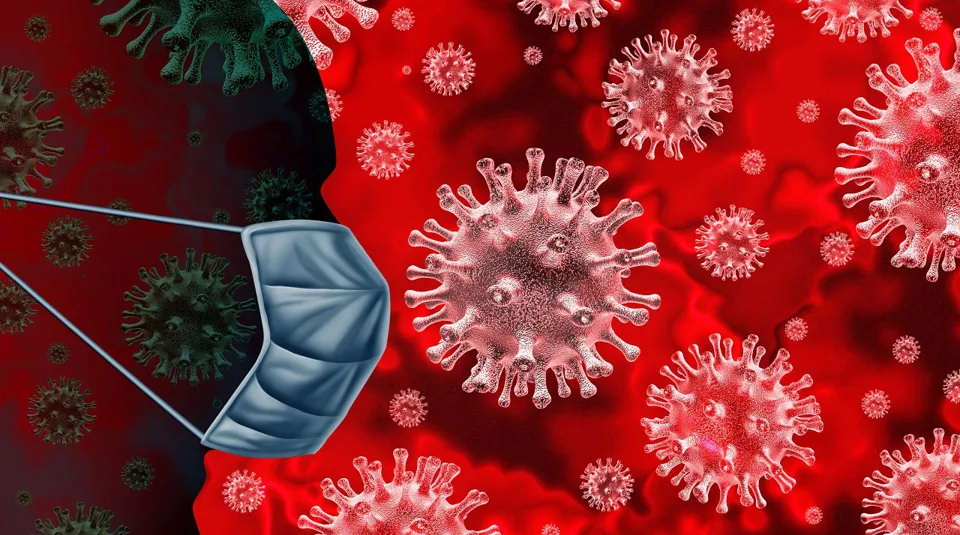 China may or may not have manipulated the pandemic data but the US maximalist approach is to blame the whole pandemic on China.

In doing this, the World’s leading Power, lost its global leadership role in leading the fight against the pandemic, substituting it with aggressive tweets, looking for scapegoats and playing the blame game while failing to protect even its own citizens from the virus.

China exploited the opportunity offered, to become World leader, after methodically structuring its long-planned domination on all of the continents.

The technique selected now is trying to show that China is helping the World to face the pandemic with medical material and scientific advice, while the US is unable to manage the pandemic in its own Country.

The US in its confrontation with China found a willing ally in France.

France, frustrated with the German reactionary behavior in the matter of European Solidarity after the medical and economic collapse of most European Countries, decided to align itself with the US. 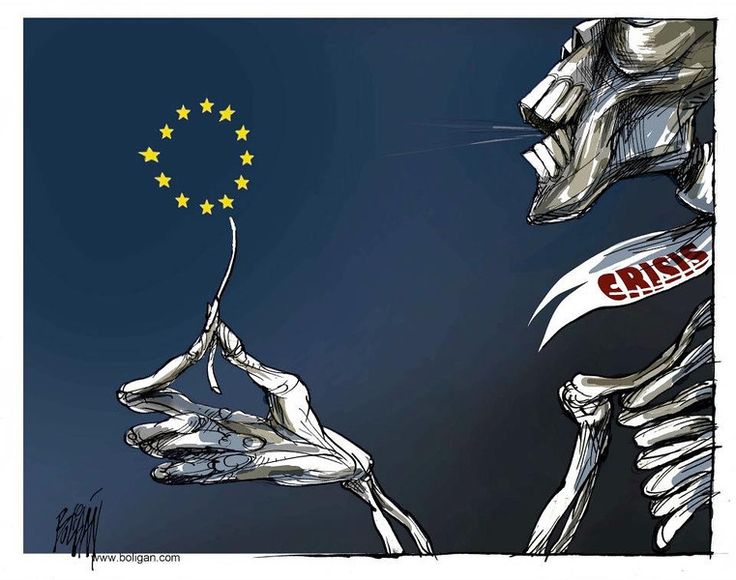 This was helped by the fact that France, contrary to Germany, does not have the same strong economic interests with China and Russia that Germany does.

Germany, rather unwillingly followed because its leadership started to realize that Germany could find itself outside the Western shield.

So, Germany aligned itself with the US and France in condemning the Chinese handling of the pandemic.

The lines are now drawn. West versus China.

But the pandemic is now combined with the economic and social crisis and the meltdown of the price of Oil.

Those three factors together give a significant advantage to China.

China, as a centrally controlled State both politically and economically, can better weather this triple storm than a bipartisan, open market Society like the United States and the rest of the, much weaker than the US, West.

China’s economy is already on the rise. Its exports represent 17% of its GDP, half of what it was 10 years ago because China has now a robust internal market. The, already increasing, hydrocarbon demand is an indication of recovery for the Chinese Economy after the pandemic and it is expected that the Chinese GDP will be positive for 2020 on the whole.

Tight management of the Coronavirus new cases combined with the experience gained will allow China to present internationally a more positive Health administration image than the one that the US is presenting now to the World.

China did excel in industrial spying, massive Copyright infringements, and any other unlawful means to accelerate its technological development.

Using the above and its own rich intellectual potential, China has now succeeded and has developed and is continuing to develop advanced technologies that are at technological parity with the rest of the most advanced States in the World.

Contrary to the reemergence of China after the pandemic, in the United States, for 2020, a 4 trillion dollars budget deficit is forecasted, over 6% contraction of the GDP, which takes it back to the 1929-33 depression and over 12% unemployment at the end of the year.

China feels now that it can take on, geopolitically, the United States.

China has an Achilles heel, Energy. What China has is the most polluting Energy in the World and not enough of it.

The US by constraining the flow of Oil from the Middle East can both squeeze China in its Energy needs and raise the price of Oil for the benefit of its own Oil industry.

If China persists in its challenge, the US is going to find this solution more and more attractive.