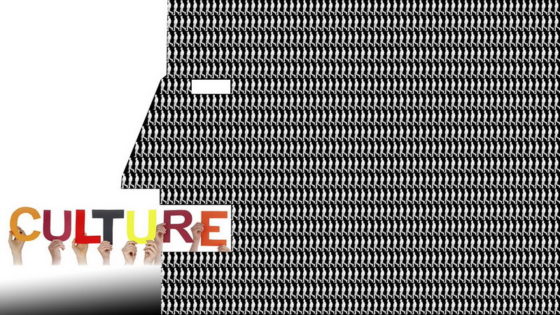 There is a characteristic virtue of the German Psyche. It is its tenacity in Defense against overwhelming odds.

History has ample proof of it, from the trenches of the 1st WW to the children defending Berlin in 1945.

German competence, linked to an unwavering adherence, to a previously decided plan allows no flexibility that may lead to compromise.

One such adherence is the adherence of Germany to their economic/financial dogma. This is a dogma that has for Germans all the virtues that led to the Economic Miracle of post-war Germany.
The other part of the miracle’s cause, the Marshall plan that poured the necessary billions into the ruins of Germany to redevelop its Economy and Social tissue, is conveniently forgotten.

The Americans accepted reason instead of the winners’ cult which is to dine surrounded by the bodies of dead enemies.
Reason dictated that America should not be the only rich Country in a heap of Bankrupted States, as this would threaten not only its wealth but also its security.
It is not because of generosity that Americans poured the Marshall billions to Europe.
It was that reason dictated their Strategy of rehabilitation of the defeated because a clear vision, unhindered by culture and dogma, showed where their self-interest rested.

The financial and economic culture dogma of Germany that led to its primacy in Europe and turned military defeat into Economic and Political victory cannot, in the German methodological adherence to it, be sidestepped.
German culture makes no such allowances.

The day that Coronavirus cases in Europe exceeded that of China many times over, that day Germany did not accept a common front against the virus for financial reasons.
It is preferable in the German cult to suffer deeply a pandemic than to deviate from its economic dogma even if that is going to cost the ruin of Europe, Germany included.

While the pandemic ravages Europe, its leaders spent the 26th of March summit arguing over whether a joint communique would hint at financial burden-sharing as a way to repair the damage to their economies.
ECB with France, Italy, Spain, and many other European Union members tried to create a bailout fund that would eventually lead to the only solution possible, the centralization and hence mutualization of European States debt.

In a replay of similar divisions during the sovereign debt crisis 10 years ago that almost demolished the European Union, the bailout fund met the German/Dutch wall.

The irrational is not only happening in Europe.

The day that Coronavirus cases in the US surpassed those of China’s, and 3.3 million Americans became unemployed, a record five times as big as the unemployed caused by the Lehman Brothers collapse, was the same day that in Wall Street, the Dow Jones Industrial Average reached its biggest three-day gain since 1931.

There are some remarkable days in History.
The 26th of March is going to be referred to as the day that the Leadership of the World decided to ignore the emerging virus holocaust and design its own Götterdämmerung.

IS THE CORONAVIRUS THE PROBLEM?
CHALLENGES START AT THE END OF THE PANDEMIC