IRAQ IS THE KEY 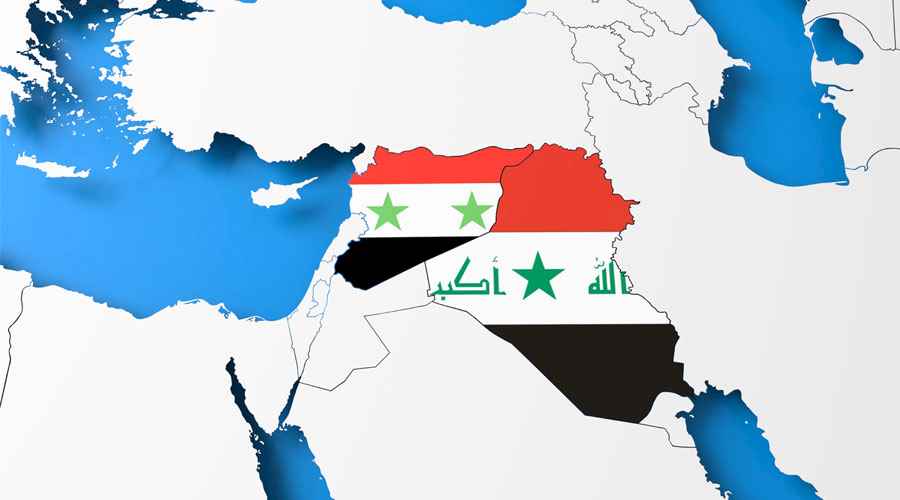 The recent lull in the Middle East tensions after the execution of General Soleimani and the token Iranian reaction, needs to continue existing for stability in Iraq to be maintained

This is difficult in a country that is both decomposing and imploding. Iraq is the new geopolitical center of gravity in the Middle East.

Iraq is becoming an arena where various forces and interests collide.

20 attacks have taken place in Iraq since last October, targeting either the US embassy or the roughly 5,200 US troops stationed alongside local forces across Iraq.

The factors of instability are:

The Iraqi territory is the major confrontation ground for the following forces:

The local population is rioting every day with different ideological and material demands.
Criminal organizations use the blurred lines of violence, ideology, and anarchy to cover their unlawful activities.

Of all the above the reemergence of ISIS is extremely threatening to Iran. 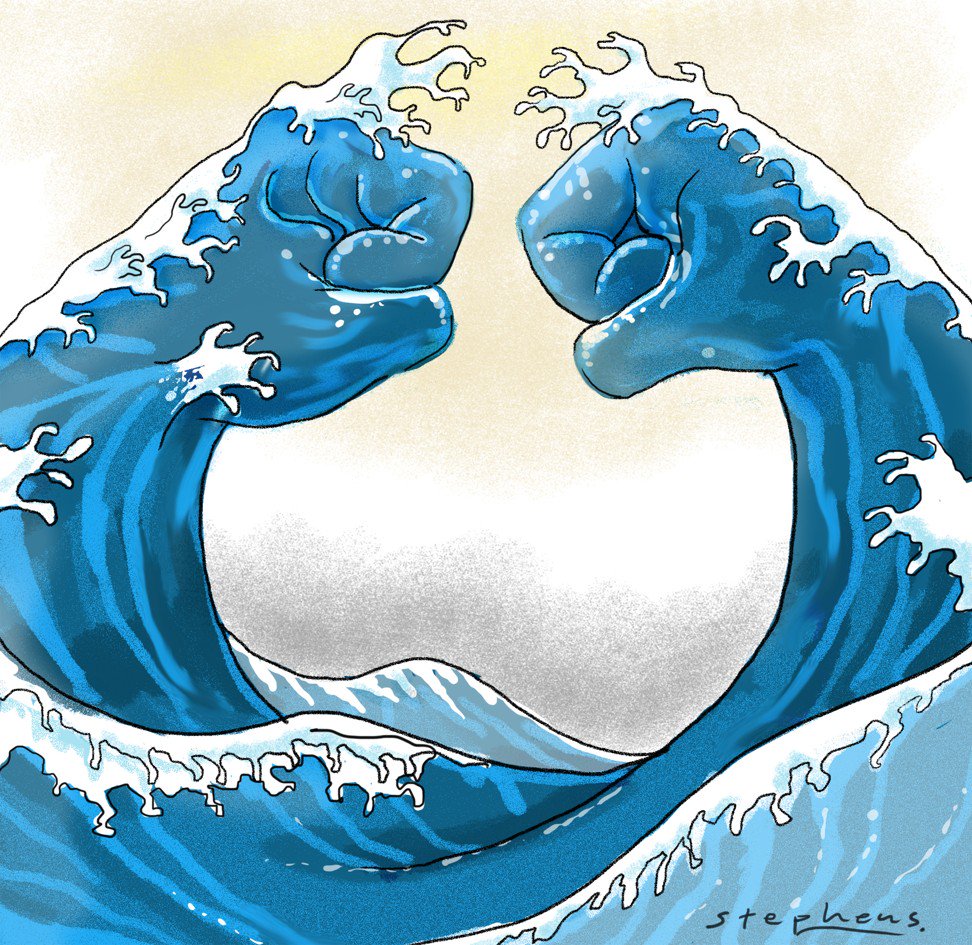 Iran has a core national interest in making sure there is not a fighting ISIS – led state on its border.

The reason that many States helped or tolerated the emergence of ISIS is that primarily ISIS are Sunni extremists that consider Shia Iran and Shiites everywhere their prime enemy and ISIS is a direct threat to Iran.

It is certain that Iran will fight against ISIS on Iraqi ground.
The most dangerous event for the very existence of Iraq as a State is the planned by the Iranians attack the US forces in Iraq using Iraqi paramilitary organizations whose actions cannot be directly attributed to Iran so that the risk of a direct violent confrontation between USA and Iran is minimized.

Although an attack on American forces by Iraqis is only a fig leaf, covering Iran who is the puppet master, the American response has to be contained within Iraq.

That serves well also the United States because a direct confrontation with Iran will be extremely costly in both lives and money.

While the low level covert diplomatic negotiations between the USA and Iran continue, this is not likely to happen.
However, as the sanctions continue and next year Iran will have Presidential Elections, the Iranian leadership must appear to do something against the “big Satan” as the ayatollahs call the United States.

Whether it will be the ISIS challenge or the Sanctions bite, Iran in both cases has to fight on Iraqi ground.

The dismemberment of Iraq that will necessarily follow will cause the greatest geopolitical upheaval in an area that has not had geopolitical peace for quite a long time.

DISRUPTION FROM GERMANY
IS THE CORONAVIRUS THE PROBLEM?