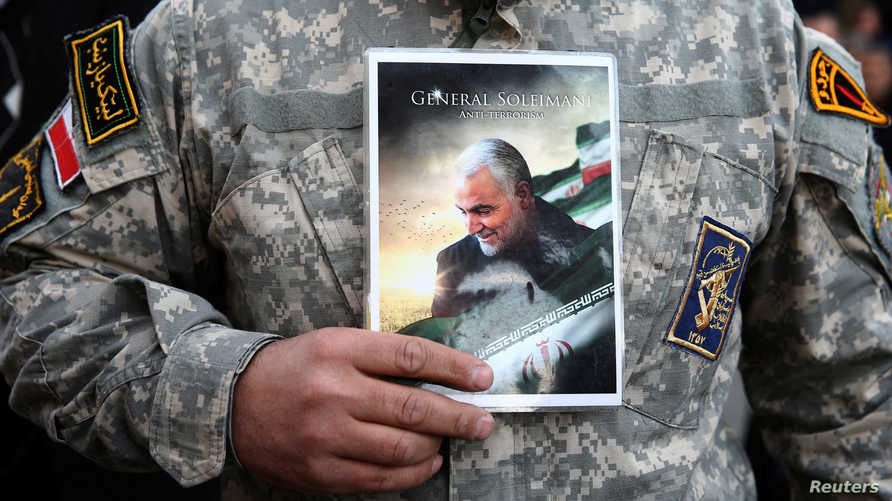 In May 1981, Yuri Andropov, Chairman of the KGB, made official Russian Policy his belief that the United States intended to launch a first nuclear strike and obliterate the Soviet Union.

The killing of General Soleimani, the real Iranian Leader of the confrontation with the West, and the subsequent -well orchestrated from both sides- Iranian simulated response, completed the first Act of the US-Iran confrontation since President Trump annulled the nuclear agreement.

In the second Act, starting now, the Policy of America towards Iran and vice versa is going to be ruled by both perception and reality on the evolution of Iran’s nuclear program. 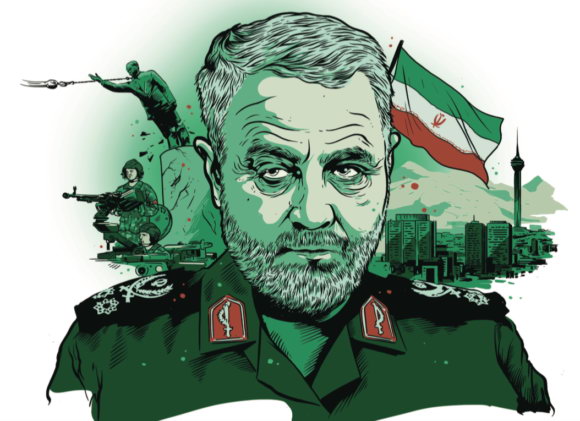 General Soleimani was not only a great military leader. He was the Geopolitical Architect of the Iranian expansion in the Middle East in this Century.

His removal from the Middle East scene was not only the extreme but appropriate response to the Iranian attacks in Iraq that he designed and realized but also a geostrategic necessity.

There is no one else in Iran that has the same combination of top strategic political and military thinking, tactical methodology, and broad Leadership ability, combined with absolute faith in the righteousness of the Iranian revolution and the acceptance of everyone, from Ayatollah Khamenei to the lowest Shia acolyte, that General Soleimani had, all the above and more.

In the same way that Andropov substituted the KGB for the Communist Party in governing the Soviet Union, Soleimani was about to substitute the Guards of the Revolution for the ruling Theocracy in governing Iran.

The removal of General Soleimani was indeed a heavy loss for the fighting side of the Iranian regime. 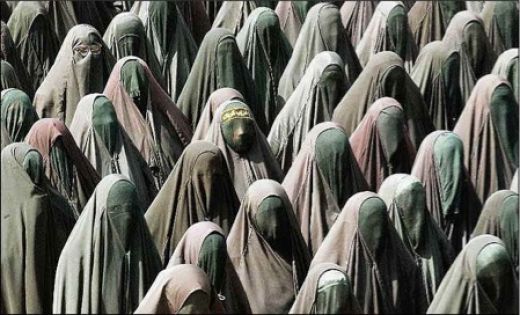 The ongoing power struggle inside Iran for the acquisition of all or part of his powers is proof enough that there is no one to assume the totality of his functions.

In time the distribution of powers under the Ayatollah will find a new balance.

What cannot find a balance is a policy that will stop the confrontation and reverse the road to perdition that the whole of the Middle East is traveling for some years now.

No matter what form the restructuring of the ruling elite of Iran will take, the dangerous Strategic parameters remain.

Iran is still aiming at the domination of the whole Middle East.

The US sanctions are slowly and surely strangling Iran.

After the strikes, Iran’s foreign minister said it had “concluded proportionate measures in self-defense” and did not seek a further escalation or war.

Iran is careful not to cross the line now because it will collapse under the human and material costs of such a war, in which Israel will actively join.

President Trump does not need to do anything else at present. Every month that passes makes the already difficult life for the people of Iran more difficult.

The burden of supporting all the fellow-travelers of Iran in Syria, Lebanon, Yemen, Africa and elsewhere is a very heavy burden for the Iranian populace that already grumbles when it sees its meager resources diverted abroad to support the peripheral Imperialism policy of its Rulers.

This continuous drain of Iranian resources, if unchecked will eventually lead to the collapse of the Iranian Regime.

Iran is racing to produce its nuclear bomb.

The plan is to produce the components needed for five to ten nuclear bombs and assemble them all in a rush.

This seems possible in a very few years, now that Iran repudiated the nuclear agreement.

The question is whether the Iranian Society will take the pain and still hold together until this is achieved and simultaneously, the US and Israel will let it happen.

President Trump does have no reason to stop the sanctions, particularly in this election year.

After the killing of General Soleimani, Iran cannot afford to back down.

This is not easy because allies of Iran are gently distancing themselves from Iranian control and enemies are approaching Iran.

Faithful Iranian allies like Hezbollah are lukewarm in their willingness to militarily act on Iranian orders for two reasons:

The same is valid for the Yemeni Houthis who are negotiating now a ceasefire with the Saudis and Emiratis and are not willing to reopen hostilities.

The only card Iran can play, without obvious direct involvement is that of Iraq.

Otherwise, Iran must be directly involved with violence in the Gulf or attack KSA or UAE.
Those two Countries are revising their opposition to Iran because they realize the heavy consequences to them of a war with Iran since they feel that they cannot be sure of American staunch support.

The behavior of Washington since the KSA strike has underlined Saudi and Emirati fears about Trump’s reliability.

The memory of the American non-reaction to the bombing of KSA Oil infrastructure is very recent.

Combined by the recent abandonment of the Syrian Kurds and the withdrawal of the US from Syria, those events are influencing the policies both of KSA and UAE towards a rapprochement with Iran.

Therefore, it is more expedient for the next violent act of Iran to involve Iraq, which is under Iran’s thumb anyway.

It is however uncertain whether either of these options will lead Trump to the negotiation table.

Sanctions will certainly put the whole Iranian policy to the final test within a few months.

Both the West’s pushing Iran to the wall financially and the exercise of the nuclear option by Iran, are rapidly diminishing the diplomatic maneuver margin and lead to violent paths. 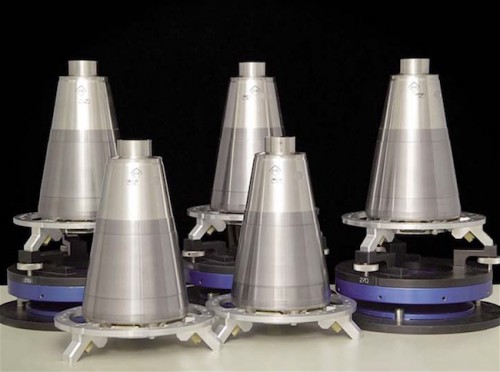 The US developed last year the low yield and low collateral damage W76-2 nuke bomb which, as the Pentagon stated, “connotes a usable nuclear weapon”. The “leaked” information indicates that it is specifically designed for Iran.

The only solution is for the US to start a meaningful dialogue with Iran.

The Countries in the area understand now the great need for it.

China and Russia have openly declared their rejection of any violent option.

It is now up to the US and Iran to find a way to do it.

The alternative will have global repercussions, starting in Iraq as the conventional battlefield.

IRAN VERSUS ISRAEL – “The Mexican standoff”
DISRUPTION FROM GERMANY