IRAN VERSUS ISRAEL – “The Mexican standoff”

The advancing decomposition of the State of Iraq illuminates the evolution of the instability in the greater Middle East area.
Both Iraq and Syria were greatly tested by the explosive growth of the fighting ISIS.

For a country that fought a major war twice recently over Iraq, the United States of America played a relatively insignificant military role in those confrontations.
Two Countries emerged with enhanced Regional Power when the dust settled: Iran & Turkey.

Until recently the undisputed dominant Regional Power in the Middle East, Israel, was considered unassailable by any external Force.

This concept is now being challenged.
While any assailant must think twice before even attempting to open hostilities with Israel, this, which was unthinkable before, became thinkable.
This does not mean that Israel is about to be attacked but it does mean that an erosion of the bastions ensuring its Security, is notable.

Both Iran and Turkey are challenging the concept of the unassailability of Israel, Turkey indirectly by supporting third parties’ hostile to Israel and Iran directly.

Of the two, the main challenger is Iran.
Over the last ten years, adroitly exploiting opportunities, the Strategists of Iran methodically encircled Israel, by their direct or indirect presence in Lebanon, Syria, Palestine and now Iraq.

In the devastation that followed the 2003 U.S. invasion of Iraq, Iran managed to fully exploit the opportunity, using ideology, money and the threat of ISIS to build a corrupt Iraqi political Class, a faithful to Iran Militia and to create the public perception that Iran was the more caring Country to the interests of Iraq.

In the same vein, Iran, by spreading ideology, weapons and money managed to develop Hezbollah into a loyal to Iranian interests, a dominant force in Lebanon. 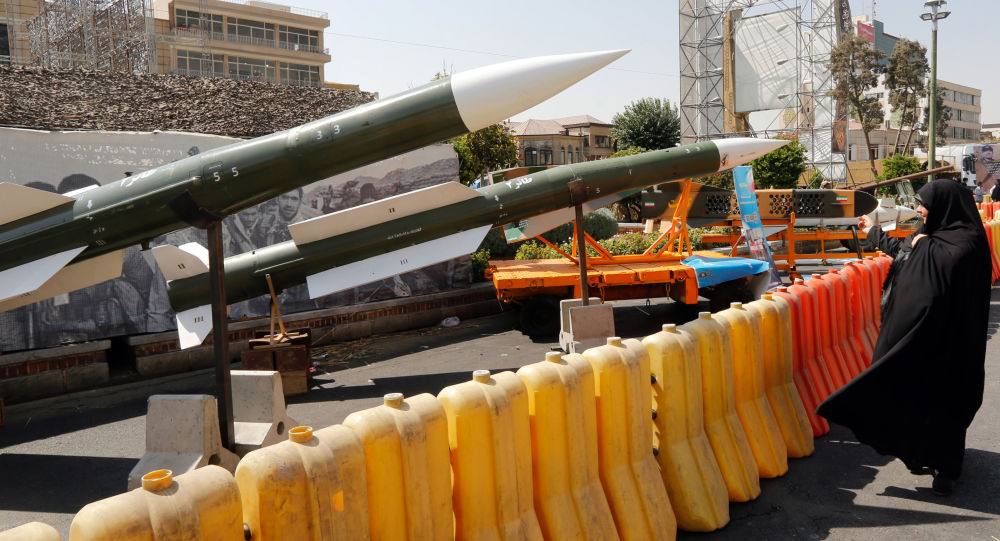 The army of Hezbollah is now a strong and battle-hardened force after its victorious confrontation with ISIS in Syria and is armed with, among others, over a hundred thousand rockets of many types.
It is a credible threat to Israel.

Recently, in spite of massive protests of the Iraqi citizenry against its Iranian controlled corrupt leadership, Iran managed to completely subdue and own certain Southern Iraqi areas where it has already installed rocket and missile systems, manned by the Shia Iraqi proxies such as Hashad al-Shaabi, at present hitting successfully US bases in Iraq and finally aiming at Israel.

Hamas is partly financed, armed and strongly influenced by Iran.

The advance of Iran in the region is strong, albeit opportunistically, supported by Turkey.
Turkey, playing a masterly game that combines a lot of sticks and some carrot, is now becoming, with Russian encouragement, the main revisionist force in the Eastern Med declared hostile to Israel.

The installation of Turkish drones in Northern Cyprus is creating an additional, although a minor, concern for Israeli security.
Worse is that according to Israel’s foreign ministry: “Israel is extremely concerned that Turkey is allowing Hamas terrorists to operate from its territory, in planning and engaging in terrorist attacks against Israeli civilians”.

All that is overshadowed by the greatest Strategic disruption in the Middle East for over half a Century.

The United States is slowly but methodically withdrawing from the Middle East.
The US, a hydrocarbon exporting Country now, is not attracted to Middle East Oil anymore. 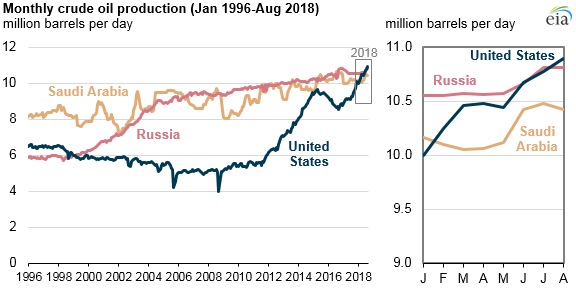 There is no other vital US interest, as the withdrawal of American Forces from Syria and Iraq and its lukewarm response to Iranian aggression, demonstrates.

This diminishes also the importance of Israel as the permanent steady platform for the control of the Middle East.

It was expressed by the hostility of the Obama administration and it is further underlined by the Strategic decisions for Middle East withdrawal of the Trump administration, in spite of its support of Israel on emotional issues, that are due to material and electoral considerations and not to geostrategic choices.

The US Senate and Congress continue to side with Israel but even the Jewish lobby, while not short of money and influence, does not attract the interest of Jewish millennials as much as it attracted that of their fathers.

The Security problem of Israel is Societal. The popular perception of the danger of its citizens is masquing the real threat.

In Israel, a country at war since its inception, while the civil, diplomatic, intelligence and military administration competently handle the tactical problems, the Political class plays to the internal emotional collective memory of the voters and does not address the external Strategic issues facing Israel today.

Proof of that is the downgrading of the apparatus of Diplomacy in Israel, by taking apart the Ministry of Foreign Affairs and the slashing of its budget. 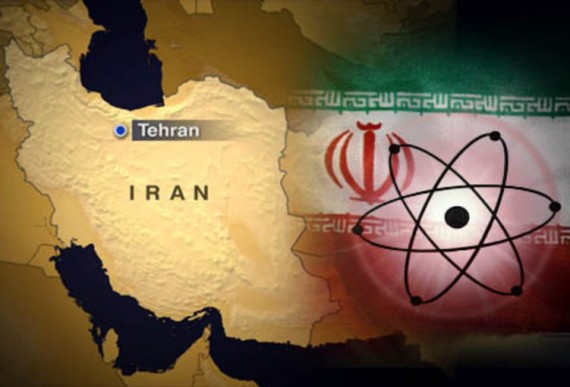 The real Security problem of Israel is not rocket launching or knife stabbing Palestinians. That is a containable Security threat.

The major Security threat is the one prepared with chess playing logic by the Iranian Strategists.

Israel is encircled in such a way that any major preemptive move by IDF will cost an inestimable number of victims, both military and civilian.

While the costs of such a move are becoming continuously more expensive in blood and collateral damage, Iran is rapidly moving to the creation of its nuclear arsenal.

Iran calculates that, with the excuse conveniently handed to it, by the rebuttal of the Nuclear agreement by the Trump administration, it can proceed with its pursuit of the nuclear armament until it gets one turn of the screw away from making the bomb.

Then it will wait for the opportune moment to complete its nuclear arsenal with a very fast engineering sprint.

The allies of Israel outside the US are weak.

Europe is lukewarm and wishes to avoid any form of military involvement in the area, for which it is also unprepared.

Saudi Arabia, UAE, and Egypt are allies of opportunity, welcome but unable to offer real support by Force.

However, the major Strategic threat to Israel is its political paralysis and the inrovertism of a Society that, while recognizing threats, does not understand their geostrategic hierarchy.

The disorder in the Area will only increase. Both Iran and Israel are religious States and ideocracy influences rationality, to a great extent in Iran but also to a significant extent in the popular opinion of Israel.
Israel is unlikely to be first to act unless it feels existentially threatened.
No similar prediction can be made for Iran.

It is to be expected that in the years to come some form of military engagement will happen in the Middle East.
No Middle East State is adequately prepared to face it.