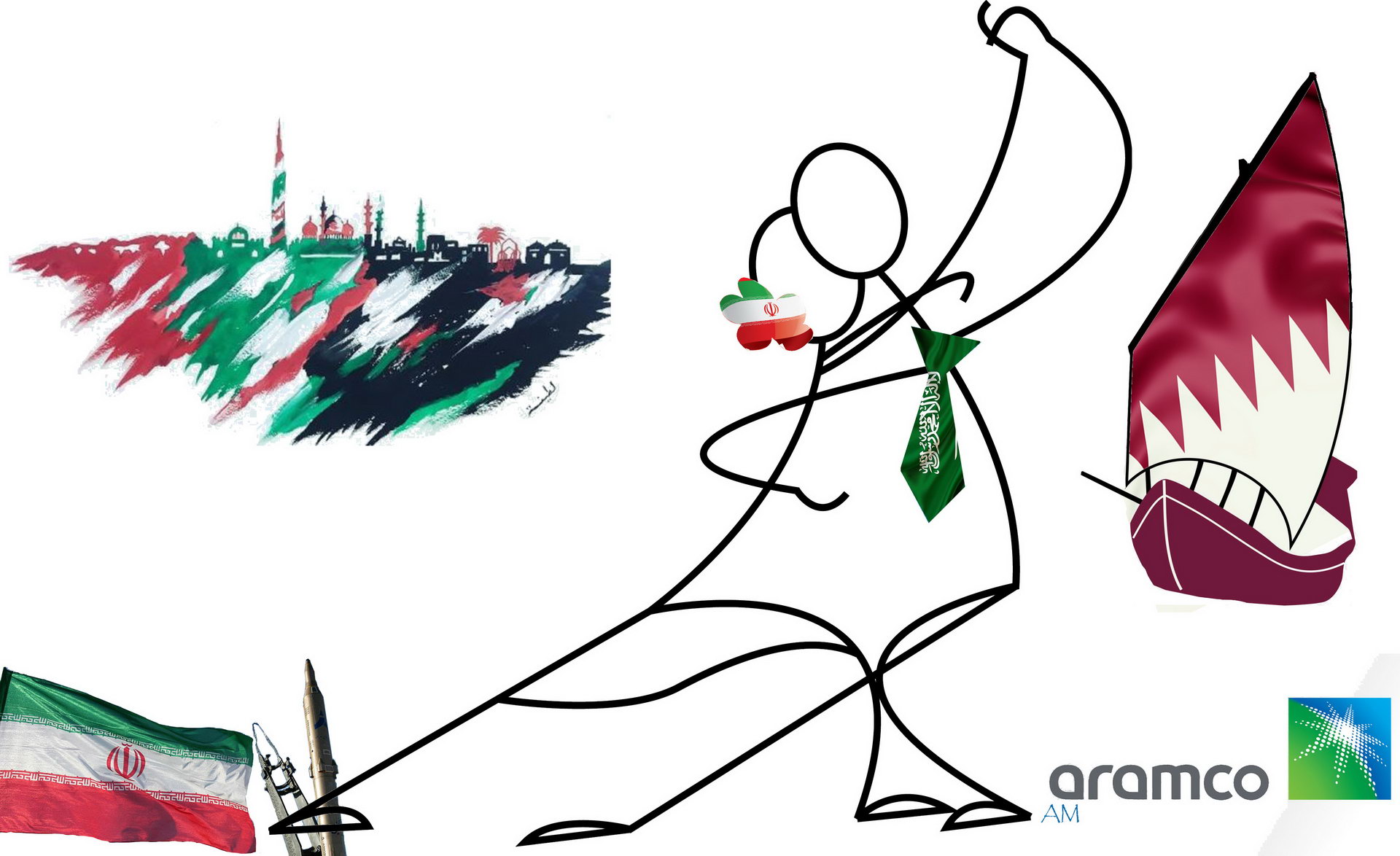 There is one good thing that came out after the bombing of the Saudi Arabian Oil infrastructure.

Everybody realized what would be the next step and pulled back. 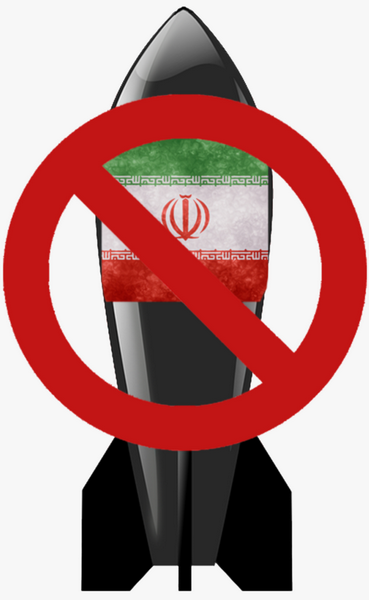 First were the Iranians that through the Swiss Embassy advised the Americans that they did not do it. Somebody within the Iranian power structure initiated it but the Iranian Government repudiated it.

The second was Donald Trump. He understood that involving the US in the Middle East war would guarantee his non-election in the next presidential elections.

The Saudis were alarmed, finding their main source of income vulnerable to Iranian madness.

The Emiratis understood that their prosperity requires a minimum of calm in the area.

The Qataris understood that if the Gulf was to go up in flames, they would be on the centerline.

The major disaster was avoided for the present.

The Americans started some indirect contacts with Iran and so did the Saudis.
The leader of Pakistan, Imran Khan is one of the intermediaries in the Iran-Saudi efforts to cool things down.
The Iranians reined in, for now, their most extreme and belligerent wing.
The Saudis decided to wrap up the Yemeni Imbroglio and find some negotiated solution, saving some of the 40 billion dollars that the war is costing them per year.
The Emiratis decided to suspend, for the time being, their ambitions for the port of Aden and gently retire from Yemen, saving also many billions.
They started the safety of navigation talks with Iran.

Qatar understood that its rift from the Arab Gulf States has been pushed too far and started overtures to them which are reciprocated. A reestablishment of smoother GCC relations is approaching.
Both Saudis and Emiratis understood that the US is not willing anymore to get into the ring for their defense.
Even Turkey’s aggression was checked by Russia, not the US.

The reason is Geoeconomically simple.
Oil is not so important anymore and if no Oil comes out of the Gulf for some period of time, this will not hurt today’s American interests as in the past. On the contrary, American Hydrocarbons exporters will benefit and China will have to accommodate the US to get enough Hydrocarbons.

In Geopolitics there is never avoid. 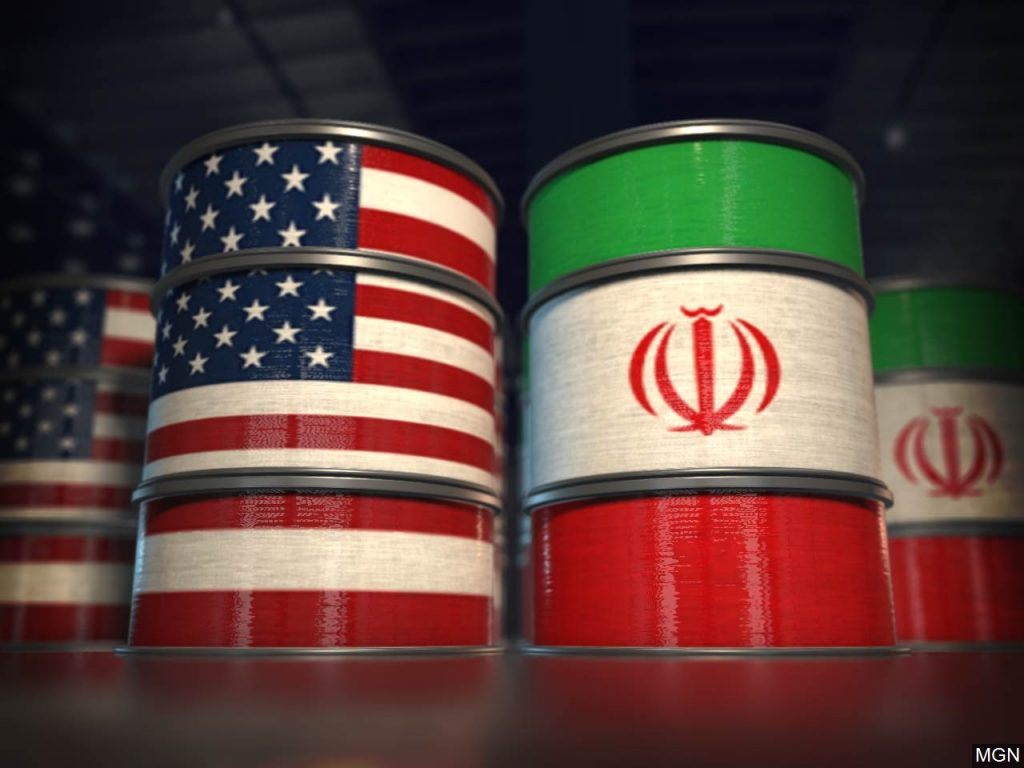 All Arab Gulf States give priority to their safety and security over Foreign Policy ambitions.
Since the US is unable or unwilling to guarantee it, as blatantly demonstrated in the case of the Kurds, the Gulf Arabs have to hedge their choices.

At the same time the Russians and the Chinese, each for different reasons, are willing to increase their presence in the area. Both are easy interlocutors with all the area players and there is no animosity against them by anybody.

The Russians saw the great opportunity to increase their soft power in the area, offering what the area needs most, calm.
The Saudis noted that the only Power capable of reining in the Turks in Syria were the Russians.
Increasing Economic relations are collateral benefits.

The Chinese, consider the whole of the Middle East as their great stepping stone for their expansion in the European Continent on top of the important and increasing economic benefits from this area.
We have seen an enormous increase in Chinese trade and investments in the UAE and KSA. Chinese contracting companies are replacing Western ones with sophisticated mega projects.

So, for now, some form of calm returned to the Gulf. But…

An unprecedented upheaval is happening in the Middle East and the World.

From Algiers to Baghdad and Teheran, from Lebanon to Sudan, the whole of the Middle East world is now witnessing an uprising of mobilized and angry Citizens, who, now aware of how life is elsewhere by globalized consciousness, are seeking a minimum of a decent life.
Iran, the strongest regional Power is threatened from within. Its people are protesting essentially because the regime spent the Oil income in Foreign Policy and not for the reduction of their poverty.
For the moment the Revolutionary Guards can control it, shedding some of the protesters’ blood.
The protesters also challenge all the Iranian Fellow Travelers in Lebanon, Iraq and elsewhere.
The US sanctions imposed on Iran, are drastically reducing its ability to export its religious ideology by adding dollars to dogma.

This is not the same as in the previous Arab Spring. It is much broader. The coming Winter of Discontent stems from the inability of existing ruling elites in most Middle East Countries to ensure basic services and socioeconomic opportunities in a fairer, only mildly corrupt, way.

This is not limited to the Middle East. 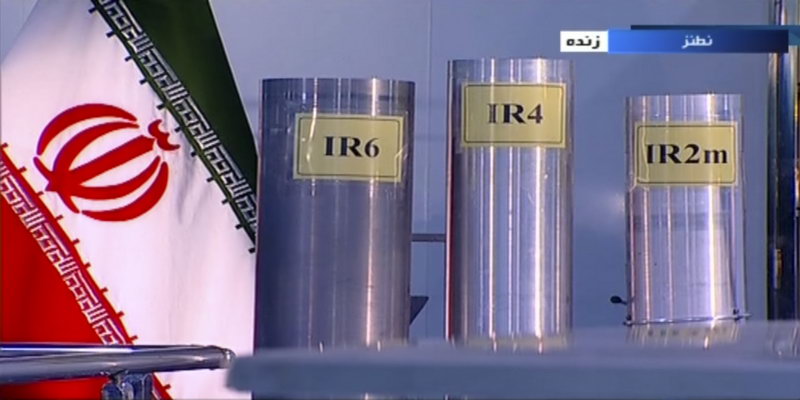 In this Worldwide introspection, as the sanctions to Iran continue, Iran has decided that the only way open is to challenge them by increasing its Nuclear research towards an Atom Bomb.
Iran’s attacks on Israel from Syria are tactical.
Iran’s nuclear research is Strategic.

Closing incrementally near the final result, Iran estimates that it will get so near that, at a certain moment, its scientists will be able to rush and produce the Bomb.
This will be a game-changer.

Is Israel willing to accept it?
Will Saudi Arabia stay out of the nuclear game?
Will social instability delay or accelerate the coming War?

The global upheaval creates conditions of instability such that any aggressive action, even minor, can lead to a dramatic escalation if left unchecked.

Events in the Gulf cannot be controlled by the US anymore and the other Powers are not willing to drastically and violently intervene.

It is certain that the American “Primacy” policy in the Middle East is fading.
The new multipolar Middle East is also multi-unstable.
The Syrian, Iraqi, Iranian and Lebanese examples are just opening statements.
The main act is yet to come.

The US can still influence but not dictate the outcome.