“Cui plagalis”, means in Latin: “Who is penalized, or Who loses?”.

Before examining who benefits from the recent attacks on Tankers in the Hormuz Straits, it is more interesting to examine who loses.

20% of the world’s traded oil passes through the Strait of Hormuz every day.

If the Straights close, the first to suffer will be China, Japan and Europe, as consumers. Qatar and the UAE will be completely unable to export hydrocarbons and Saudi Arabia will only partially able to export through its Red Sea ports.

China, the European Union, and others have called for restraint from all sides. Germany expressed the U.S. video was not enough to apportion blame for Thursday’s attack.

“War in the Gulf region of the Middle East is something that no one wants to see”, he stressed, adding that “Beijing will continue to protect its energy security and oppose unilateral sanctions”.

It must be understood that Xi’s China, will not stay passive in a closing of the Hormuz Straights.

It will be a great geopolitical opportunity for China to send its tankers escorted by Chinese Navy ships to load hydrocarbons from Iran and KSA, demonstrating thus, that there is a second sheriff in town.

This will not please the United States.

On the positive side, the US oil export, will increase and the price up hitch will please the US frackers.

The American voter, however, is always displeased with a rise in the price of gas.

The Russians do not have such a problem. They will pump as much as possible and become more important to Europe, China, and Japan.

It is significant that the attack on the Japanese tanker came the day that the Japanese Prime Minister was officially visiting Iran on a Peace mission.

Wherever the ball came from, American Diplomacy could not resist the opportunity to send it to the court of Iran.

The Japanese owners of the attacked tanker rushed to defend the Face of their Prime Minister, who the same day of the attack, was trying to mediate between Iran and the US.

The Japanese ship operator communicated that sailors on board its vessel, the Kokuka Courageous, saw “flying objects” just before the attack, suggesting the tanker wasn’t damaged by mines, contradicting what the US military has stated, calling the reports of mine attack “false”.

The crew of the vessel was rescued by the Iranians, who had an Iranian Navy vessel nearby. 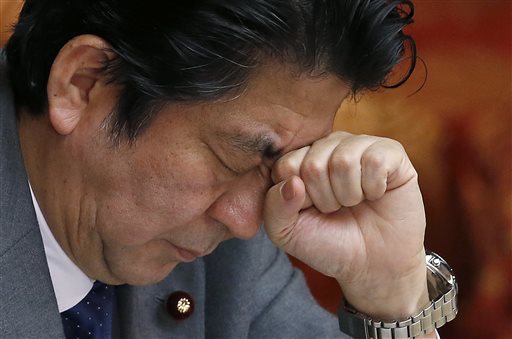 Although it is difficult to believe that Iran would choose to embarrass the Prime Minister of Japan, by hitting a Japanese tanker when Abe was meeting with Iranian Supreme Leader Ali Khamenei, if somebody, inside or outside Iran, wished to embarrass Supreme Leader Khamenei, that is exactly the thing to do.

The most likely inside fraction that could do it is The Islamic Revolutionary Guard Corps (IRGC), which is Iran’s elite military force responsible for protecting the Islamic regime from internal and external threats.

They are described as the true rulers of Iran. Their concentration of power is such that they are the most powerful authority in Iran – politically, economically, and militarily.

Trump has named them a Terrorist Organization.

Iran is certainly no innocent bystanders in the Middle East.

Iran is heavily involved in Syria with Assad, in Iraq with the Shiite Militias, in Yemen with the Houthis, in Lebanon with Hezbollah, in Palestine with Hamas, while its friction with Saudi Arabia for dominance in the Gulf is long-standing.

It has attacked US Navy ships before and during the Iran-Iraq war proved that Iran is willing to “punch the knife” when its vital interests are at stake.

It is naive to believe that Iranians, will accept to be strangled financially without a violent reaction.

The US has no reason to wish a war with Iran, in spite of the occasional Trump rhetoric. US sanctions are slowly but surely strangling the Economy of Iran. 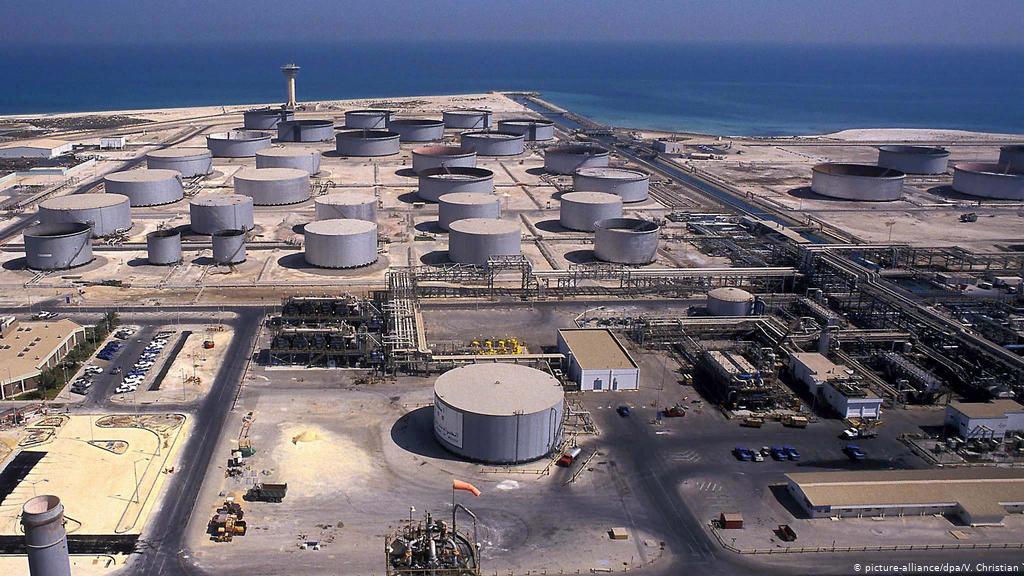 Attacking Iran is not a War the US can do alone. Iran is a Regional superpower.

The Iranian Military comes from a Country with a population of 90 million, a navy and array of land-to-sea missiles capable of inflicting devastating losses on the Gulf States and the American ships in the Persian Gulf, as well as, the ability to close off the Strait of Hormuz, through which a fifth of the world’s oil transits. Additionally, they can put the whole Middle East, and not only, on fire both directly and through their proxies of Hezbollah, Hamas, Houthis and Muslim Brothers.

By now, what weapon was used in the attack is known down to its serial number.

Privately, all States have a good idea on who is really the culprit.

Independently of who has done it, the stage is already set for the next move.

If it happens again, which Is probable, the US is obliged to do something about it.

This something will most likely be a hit on the Iranian Navy.

That will let loose the dogs of war