THE CENTER DOES NOT HOLD 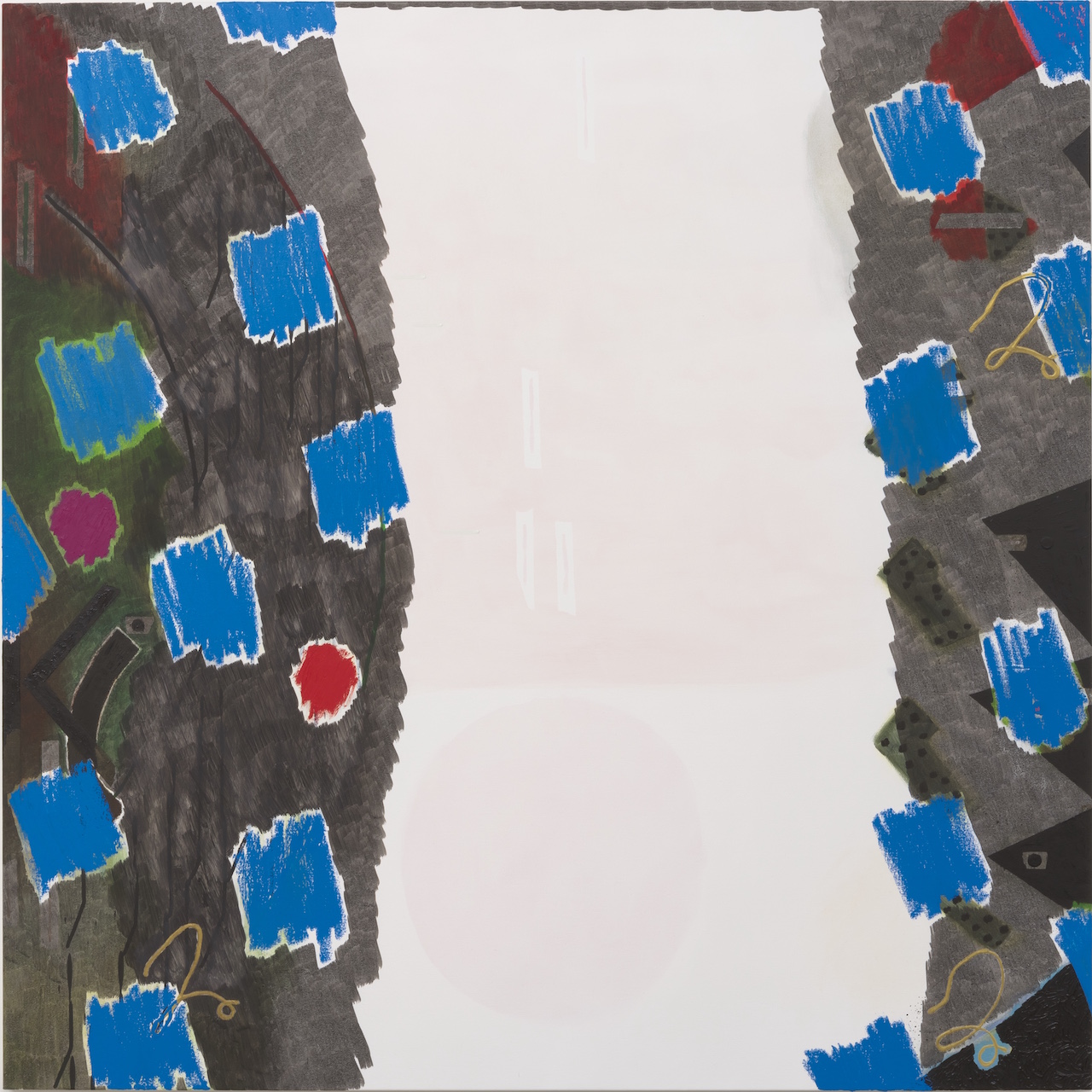 Reading the news after the European elections one would believe that it is almost a victory for the progressive forces of Europe.

What they ignore is that this happened at the expense of the Conservatives and Centrists who from 293 MEPs in the previous European Parliament, dropped down to 239. For the first time since 1979, they can no longer form together a majority.

At the risk of sounding trite, we remind that Hitler in 1930 obtained only 18%.

Leaving History aside, the most worrying thing is that there is a rise in the presence of extremes and that for the first time there is a Pan-European understanding among the national Far-right wing and populist parties.

More worrisome is that Lepen came ahead of Macron in France and that AfD (Alternative für Deutschland) in Germany received 11% of the vote.

Throughout Europe, the Populist Far-right, which was in the margins of the political spectrum, entered and is now a part of the main political forces of the system. 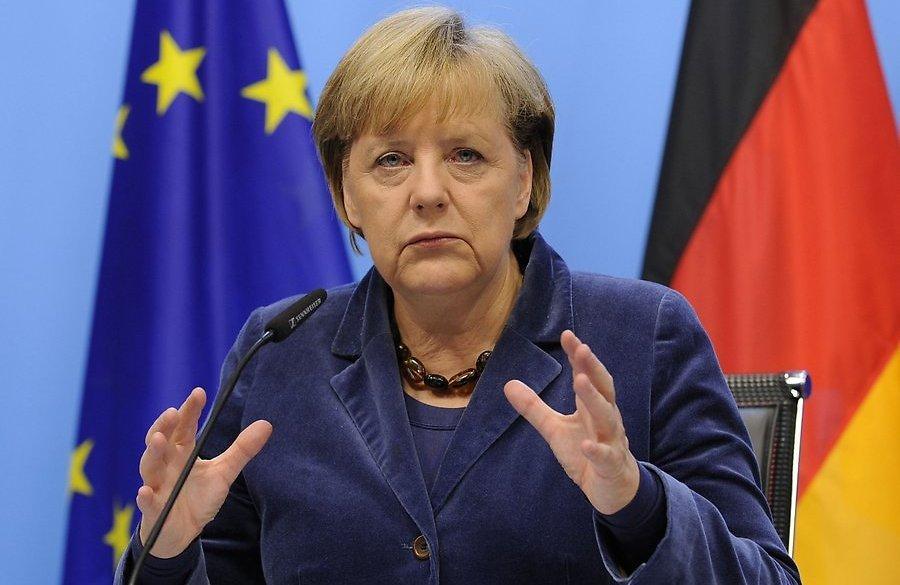 Mussolini stated that he had felt by 1919 “Socialism as a doctrine was already dead; it continued to exist only as a grudge”.

This Pan-European grudge is driving the reemergence of the Far-right in Europe today.

The European Citizens feel that the present, middle of the road Parties, that have ruled Europe for so long, have not been delivering on their promises for a Happy and Prosperous Europe.

The main difference between the Conservatives and the Socialists was the degree of Social protection and the associated budgetary discipline.

The root of the current problems is that this discipline was not respected by either of those two major and powerful political parties that dominated the governing of European States all this time.

The European Society was torn by the 2008 Economic Crisis, and the mainstream ruling parties then started the Economic Nationalist approach to the European Affairs, which is the root cause that generated the movement that is now marginalizing them.

This does not mean that Europe will turn Fascist tomorrow. It is the day after that, those who understand the social undercurrents, worry about.

Extreme political solutions are preceded by the dissatisfaction and rejection by the Society of the current political status quo. That is what is happening in Europe now.

The left is internally collapsing. It does not offer a realistic and credible to the Citizens alternative. The Greens are growing instead, which is healthy, but they yet lack political savvy, neither do they understand the need for a common front against the Far-right wave which, unchecked, will become a tsunami.

The damage was done long ago when Schröder and Chirac were leading the EU.

They were the first to break the European Economic rules, so as to maintain the illusion of the caring social-democratic State, which was and still is deficit-financed.

They were followed by Merkel and Sarkozy, who established the nationalistic view of Europe.

When Wolfgang Schäuble, applauded by the dominant EU leaders, was punishing the profligate Greeks into continuous debt-ridden poverty, he was forgetting that it was the German Government that wanted, most of all, that undeserving Greece entered the Euro. Moreover, it was Schröder who was assuring the Greek Government that could carry on exceeding its budgetary deficits, if they continued buying German Defense products. 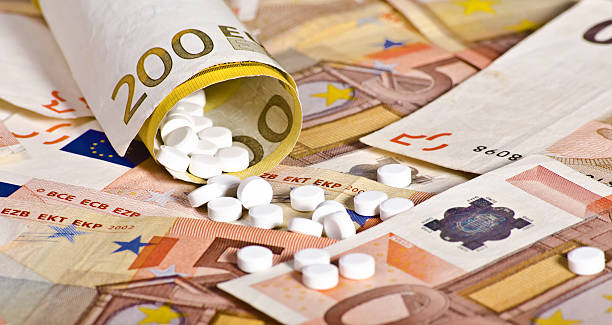 damaged irreversibly the whole organism of the European Union.

The field was ready conceptually for each European Nation to look at a national solution when the Immigrants’ problem was added to the Economic one. It was because of immigrants that France closed its frontiers with Italy and that Schengen stopped being a Treaty, becoming again a mark on the map.

Dissatisfaction with the present state of affairs is not limited to Europe.

Dissatisfaction was artfully exploited by Donald Trump. The solution that Trump presented to the Republican Party and the Nation was simple, easily endorsable and wrong but it did win him the Presidency because of this climate of general, unfocused dissatisfaction.

The fracturing of Europe’s political landscape amid a wave of social upheaval and political change is not a uniquely European phenomenon.

From Erdoğan, Maduro, and Modi to Trump, Netanyahu and Orbán, the wave of authoritarianism, accepted by many Citizens as the political solution needed, is offering a way to stop their general dissatisfaction. When this solution fails, these leaders will argue that the dose of the solution was not strong enough and increase their authoritarianism to the further detriment of Democracy.

The next European leaders

The new people that will take the reins of the EU will have to deal with a barrage of challenges ranging from Donald Trump’s trade salvos, stagnation in the euro area and, of course, the hurdles ahead of Brexit and Italy, just for starters. 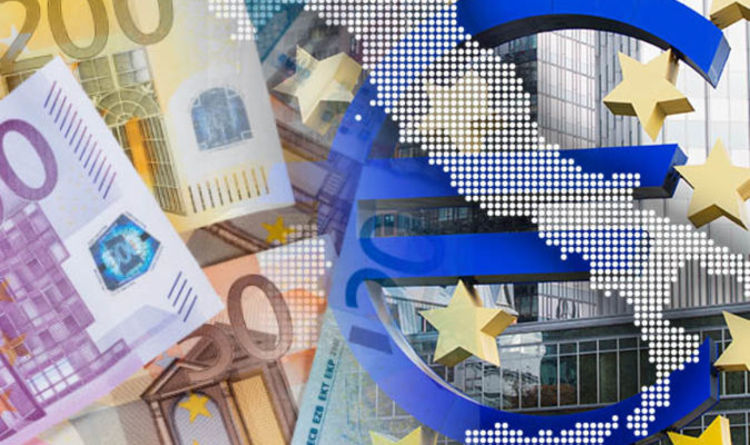 The first labor is that the European Commission must consider a 3.5-billion-euro penalty to Italy for not respecting budgetary discipline. Italy will not comply and the whole Pan-European deficit and debt issues will have to be reformed for Euro to remain as a functioning currency.

Brexit will be next.

With the exception of Germany and a few insignificant others, most of the Eurozone is producing continuously budget deficits. The worse is Italy. The moment the ECB (European Central Bank) stops funding Italy, through Bonds purchase and not only, Italy is going to go back to the lira.

This is something like the bee-sting. As a threat, it can be used many times but as an action, it can only be done once and at the bee’s cost. That does not mean that some Italian leaders will not do it.

The Immigrants problem will re-emerge. The Middle Class, the mainstay of the European Society for the last two Centuries is decomposing.

Worse, the two leading nations of the EU, France, and Germany, are still trying to compete and horse-trade.

Every other big power was against a strong European Union. From the times of Kissinger and Brezhnev to those of Putin and Trump. Now they are about to get their wish.

The European Union, as we know it, is disintegrating. There are already confidential discussions about a new scheme. The big blocking issue is the one of debt and who will pay it, if any.

From the moment that the dominant parameter in the EU was selected to be the Economic one, to the detriment of the Geopolitical, Social, Cultural and mostly the Federal one, the demise of the present EU is only a matter of time.