From Empire to Tourist Attraction 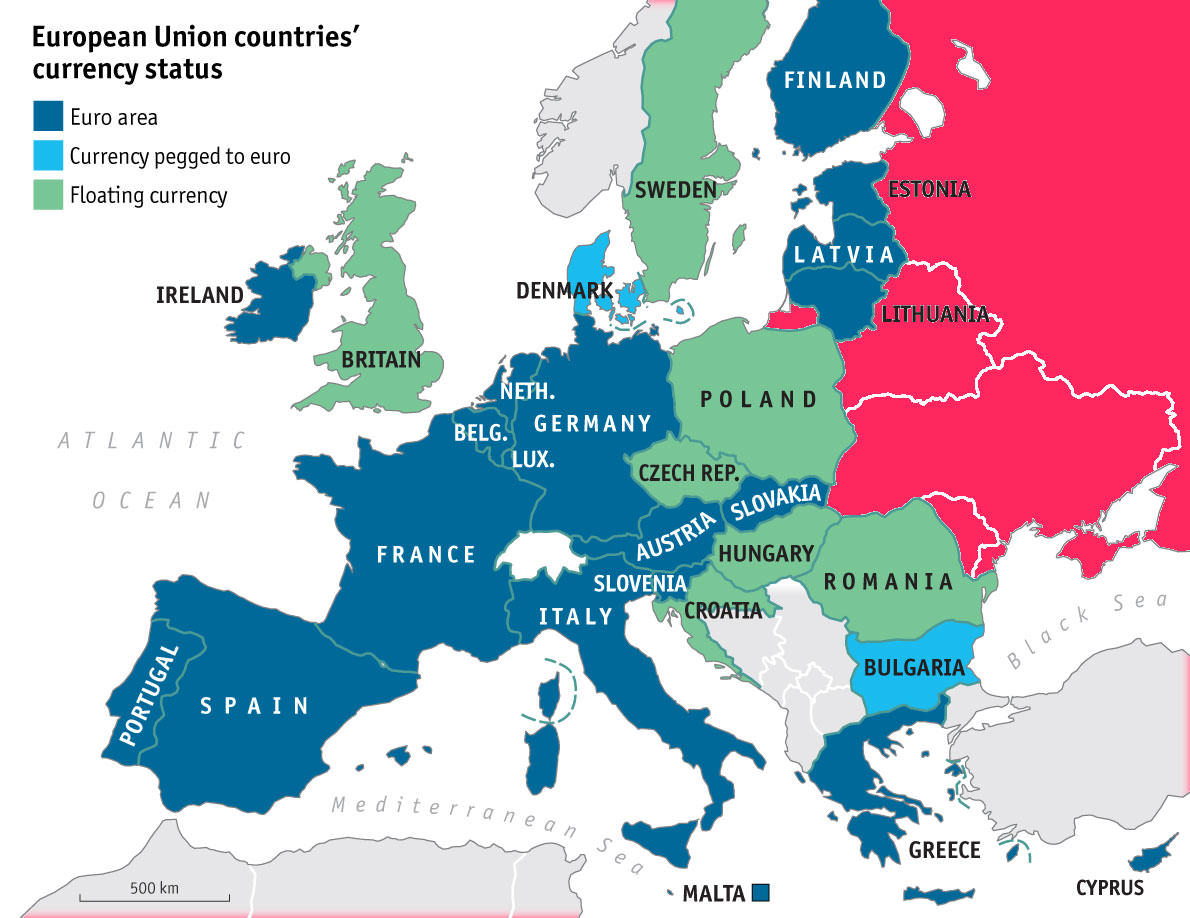 The very long History of Venice is a joyous reading experience.

The Venetian influence through a unique Government System coupled with a courageous entrepreneurial spirit, shaped the whole of Eastern Mediterranean and beyond; all that and more from a small City, in Italy.

The visitor, walking through the narrow streets and boating through its canals, wonders looking at the magnificent monuments of past Power and Wealth, the concentrated overachievements of its past inhabitants, proceeding from a small corner of Italy to dominate an area, many orders of magnitude bigger than their City.

Most of the brighter aspects of the European Civilization exist in the islands that compose La Serenissima.

This is not the introduction of a tourist leaflet but a reflection of the similarities of the evolution of the Venetian Republic then, with that of Europe today.

The Venetian Republic was, mutatis mutandis, a microcosm of Europe today. Historians consider three principal reasons for the decline of La Serenissima:

This is exactly what is happening to Europe today.

The change of Trade routes.
Up to the last quarter of the 20th Century, trade used to move generally from what we call the West, to the East.
Since then the situation is reversed.
After the Second World War, trade gradually lessened from the European part of the West to the benefit of the other Western member, the USA.

Today, in spite of the impressive performance of Germany, trade and trade routes are shifting from the West to the East. The 21st Century, is the Century of Asia for Trade. Principally, that is India and China but the other Asiatic Countries are also growing.

Today the responsibility of Global infrastructure development is left to China while India follows suit. Moreover, the Trade routes are now defined by China, over and beyond the Belt & Road Initiative.

The involvement with internal Politics to the detriment of Global presence
Venice, at the peak of its Power, instead of strengthening its Empire, chose to attempt to control the nearby mainland territories, get involved with internal Italian and other European States, as well as spend energy and resources to these unproductive confrontations.

Europe at present is fighting its own Economic Civil War. The International European presence is a shadow of its past self, while is neither feared nor respected by either foe or ally.
Further to Brexit and the destruction of the Economies of Spain, Portugal and Greece, Italy looms now as the great Euro threat. The showdown will come not later than 2019 coinciding with Draghi’s replacement in the ECB. The prioritization of Economics over Geopolitics.
The Republic of Venice can best be described as a Fiscal Machine.
Everything was geared for Business. The Venetian ruling aristocracy was not based on land ownership but rather on the Merchant Princes and their Families. Venice was willing to accommodate its biggest enemy, which was the Ottoman Empire, to ensure the prosperity of its Great Merchant Houses and its Citizens, through trade. The military expense was just that, an expense, undertaken in the hope of a higher return.

Like Venice in the 14th Century, Europe reached its peak of prosperity just after the Industrial Revolution, which was the crowning achievement of an entrepreneurial society, that started exactly when the Venetian Empire faded towards its sunset.
Europe, a learning society, with World Wide ambitions, mastered every other continent with its organizational ability and its mixture of technology, geostrategy and trade.
The two successive Gotterdammerung of the First and Second World War ruined forever the notion of a European Empire and even the notion of Europe as a Great Power.

Happy to leave the responsibility of the safeguarding of the Trade Routes to the United States, happier still when the Soviet Union collapsed and no military expense was necessary anymore, Europe, like Venice, never considered that, the fire in the East, was its direct Geostrategic concern.

Everything in Europe now, is viewed strictly through the Economic lenses criterion, like in Venice at the time. It is obvious that a Europe, unable to recognize that all the tectonic changes taking place around the World i.e. Political, Economic, Social, depend on Geopolitical situations and Geostrategic choices, does not hold much hope for the future.

The greatest problem of Europe, however, is the European Society.

The European Society, in spite of many warning events, still considers that its standard of living is a God given right and that it must continue to be so. It is still delusional and considers itself superior to the “Asiatic’s”.

Its ruling elite does not have the courage to articulate the real situation to the People, pushing the problem to the future. The People do not want to hear anything of a disagreeable nature. The Complacency, that destroyed the Venetian Empire, is found in most European Societies, while the ruling elites do not wish to confront them with the Truth.

Without leadership, vision and resolution, European Society is a spectator to its own demise.

Trumps’s Rejection of the Iran Nuclear Agreement – The other Side of the Hill
Syria, the End Game?